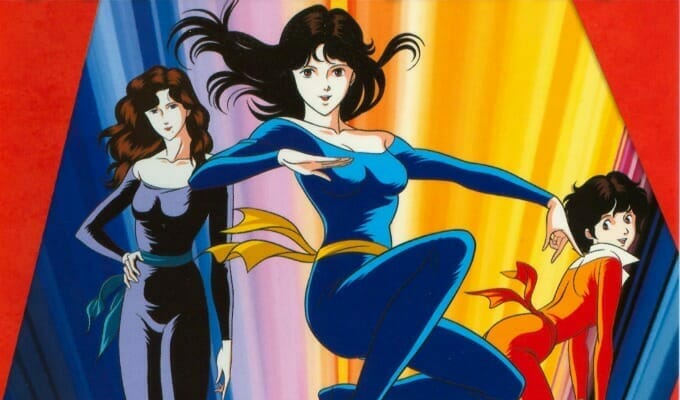 Talk about a blast from the past!

Earlier today, Crunchyroll added a pair of titles to their streaming service. Space Adventure Cobra and Cat’s Eye were uploaded in their entirety for Premium subscribers.

Free members are currently able to watch the first half of Space Adventure Cobra and the first season of Cat’s Eye, with the remaining episodes being made available on November 23. 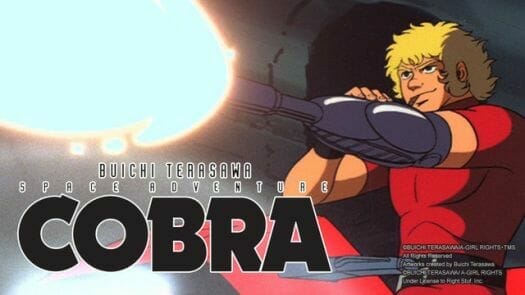 Space Adventure Cobra is a 1982 Space Opera based on Buichi Terasawa’s manga of the same name. The series was directed by the late Osamu Dezaki at TMS Entertainment. Nozomi Entertainment currently holds the right to the series in North America.

Seeking reprieve from a painfully ordinary 9-to-5 existence, mild-mannered office worker Johnson visits the TM Corporation, a company that sells virtual dreams. In Johnson’s dream adventure, he’s the notorious space pirate Cobra! Accompanied by his android partner Lady Armaroid, Cobra fights the lowlife scum of the Pirate Guild by day and saves sultry sirens of space by night. After the journey is over, events unfold that bring reality into focus. His experience wasn’t a dream at all – it was a reawakening of his buried past! 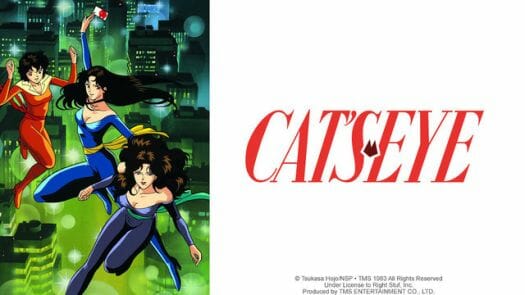 Cat’s Eye is a 1983 action-drama based on Tsukasa Hojo’s (City Hunter) manga of the same name. The series was directed by Yoshio Takeuchi at Tokyo Movie Shinsha. Nozomi Entertainment currently holds the right to the title in North America.

Cat’s Eye is the most notorious group of art thieves in Japan. No one knows their identities, but for most of Tokyo, the mystery only heightens their allure. To bumbling detective Utsumi Toshio, Cat’s Eye is a colossal pain in the neck. They outwit him and the rest of the police at every turn, making them look ridiculous. He would never dream of being in love with someone in Cat’s Eye. Except he already is. 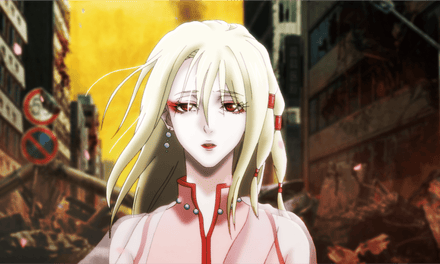