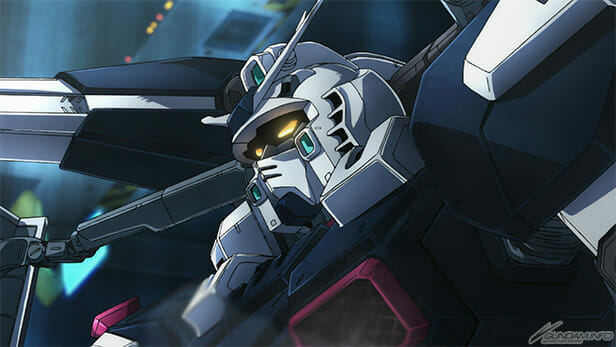 Gundam Thunderbolt information is striking like a lightning bolt in a fierce storm.

Earlier today, Bandai Visual started streaming a pair of promotional videos for Mobile Suit Gundam Thunderbolt. The promos, which are 30-second and 90-second versions of the same advertisement, give a brief look at the series in action.

The first episode, which hits digital outlets on Christmas, will have an 18-minute run time. The chapter will be priced at 500 yen ($4.07 USD) for those who wish to purchase, and 250 yen for a digital rental.

Several character designs and stills were released to promote Mobile Suit Gundam Thunderbolt, which you can check out below: 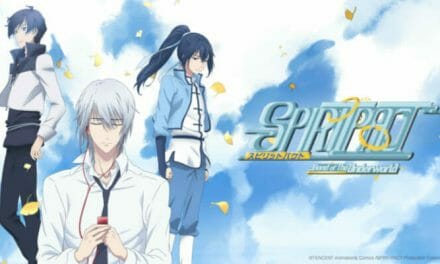 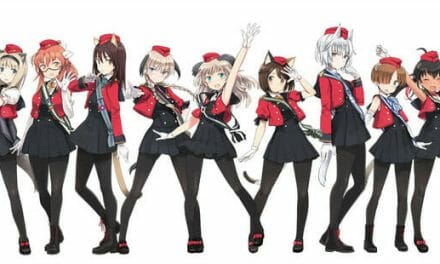