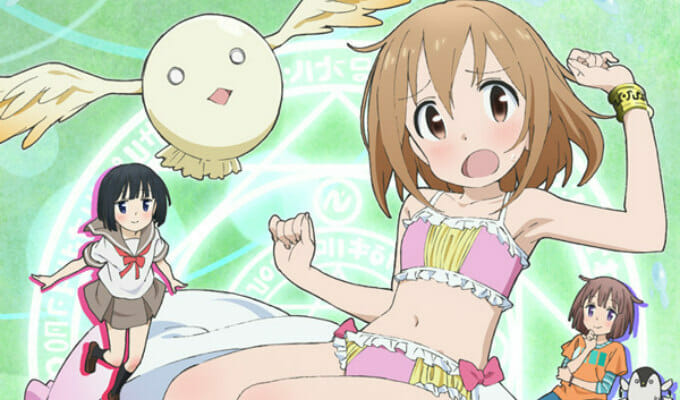 So how much magical girl action is too much?

Earlier today, the official Mahou Shoujo Nante Mouiidesukara. (I’ve Had Enough of Being a Magical Girl) anime website  announced that the series will kick off in January 2016. The show will begin airing on Tokyo MX and Sun TV, while also streaming on digital network Nico Nico Douga.

In addition, the site added a new key visual to promote the series. 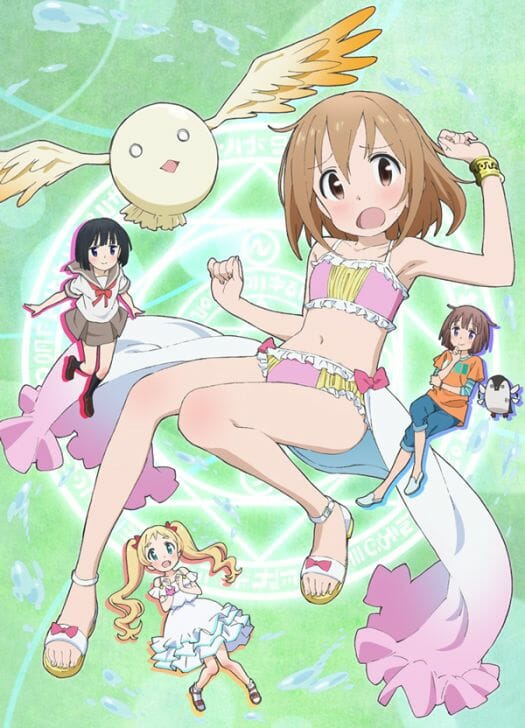 Mahou Shoujo Nante Mouiidesukara. is based on Sui Futami’s manga of the same name. The series will be directed by Kazuhiro Yoneda (Yona of the Dawn) at studio PINE JAM, with Kazuaki Shimada filling the dual role of character designer and chief animation director. Kazuyuki Fudeyasu (Monster Musume) will handle series composition.

The remaining confirmed staff is as follows:

Previously, the show’s staff released a series of character design sheets, which you can check out below: