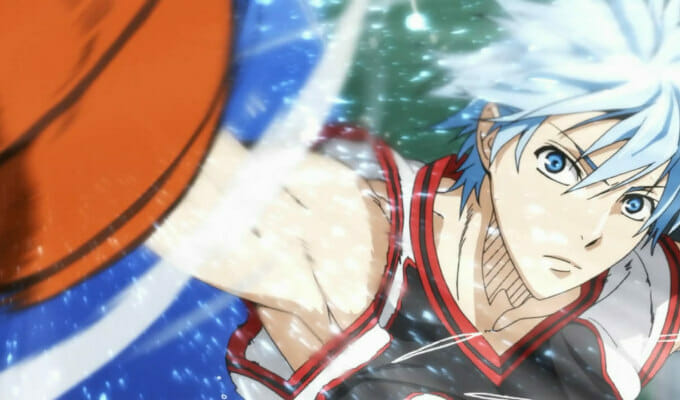 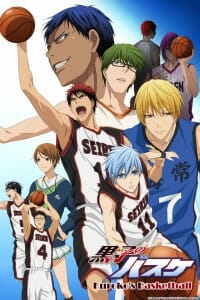 Crunchyroll takes it down the paint. They shoot, they score a pair of OVAs!

The Kuroko’s Basketball anime series is based on Tadatoshi Fujimaki’s manga of the same name. The title, which ran from April 2012 through July 2015, was directed by Shunsuke Tada (STARMYU) at Production I.G. Noboru Takagi handled series composition on the project, while Yoko Kikuchi (Junjō Romantica, Noir) provided character designs.

Crunchyroll streams all three seasons of the Kuroko’s Basketball TV series on their digital platform. A theatrical film based on the property was green-lit for production in September.