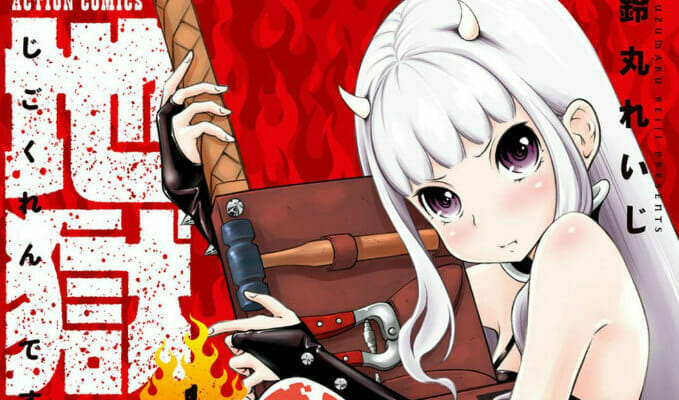 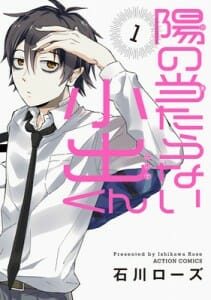 Unspectacular undead and romance in the underworld await! 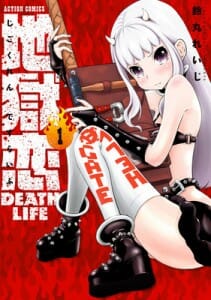 Love in Hell: Death Life is a sequel to Suzumaru’s Love in Hell manga series, which Seven Seas is also publishing. The author started publishing the series in March, under the title Jigokuren II. Futabasha released the first compiled volume in September. Seven Seas plans to release the first English edition on July 19, 2016.

Utsunomiya Sousuke is dead. But his new life is about to begin…in Hell! Upon awakening in the Afterlife, Sousuke meets his painfully sexy devil guide Sanagi, who may be short of stature, but packs an all-powerful punch. Like Rintaro before him, can the hopelessly irreverent Sousuke repent from his sins, or is he fated to be forever tortured and teased by a gorgeous demonic temptress?
Suzumaru began publishing individual chapters of the manga digitally under the title Jigokuren II in March. Futabasha published the first volume under the title Jigokuren – Death Life in September. 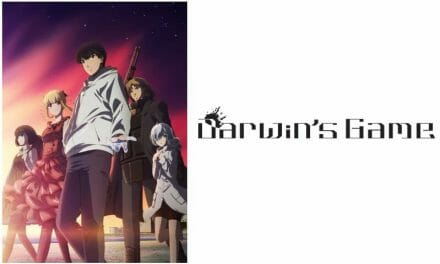