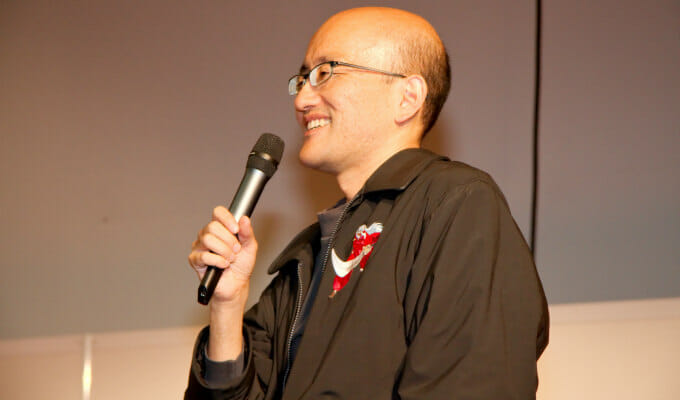 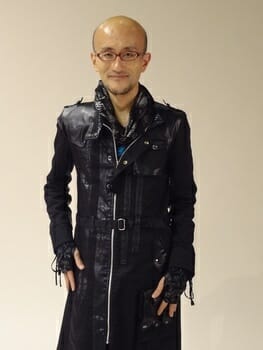 Today, we lost a legend in the circle of culture writers.

Earlier today, writer Takamasa Sakurai passed away after falling from a train platform. He was 49.

Sakurai fell from the Arakawa-Ku / Tokyo JR Nishi Nippori Station at roughly 12:30AM local time, where he was struck by an oncoming train. He was taken to a hospital, where he was pronounced dead.

Sakurai was an influential culture writer. He published numerous books over the years, including Anime Bunka Gaikō (Anime Culture Diplomacy) and Sekai Kawaii Kakumei (World Kawaii Revolution). He was also a columnist for Daily Yomiuri‘s “Looking East” column, and a regular contributor to ASCII Magazine.

The author was also an integral figure in the formation of the “Kawaii Ambassadors”: a trio of Japanese women who offer lectures on Japanese fashion at events like Paris’s Japan Expo.

Source: NHK News (Thanks to L.B. Bryant for the tip!) 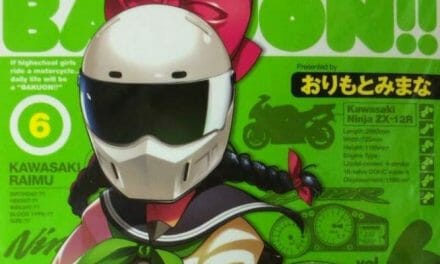