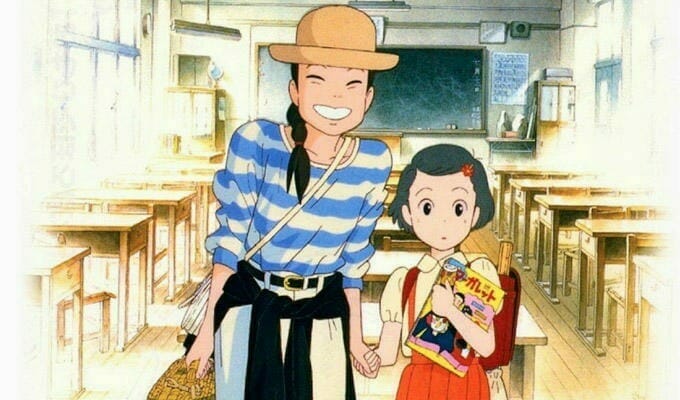 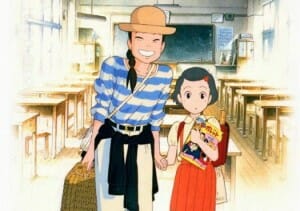 Only Yesterday is a 1991 film, which was directed by Grave of the Fireflies director Isao Takahata. The English dub features Daisy Ridley, Dev Pate, Ashley Eckstein, and Alison Fernandez.

GKids first announced that they licensed Only Yesterday in August. The company acquired the theatrical rights, as well as home video and television licenses.

Fans who want to know more about the feature can check out the original trailer below: