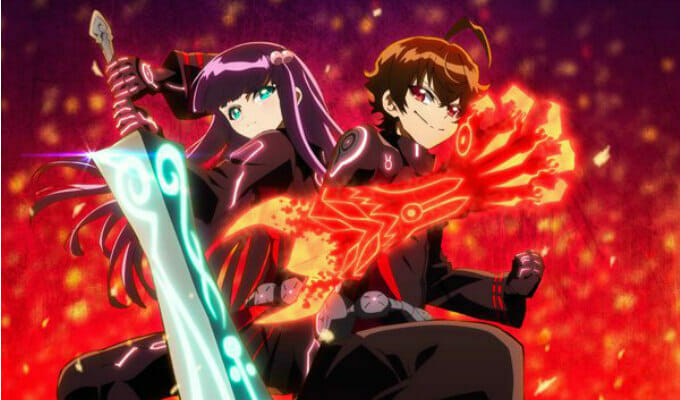 Two stars will come together to dispel the evil that plagues us.

The latest issue of Shueisha’s Jump Square magazine announced new details for the upcoming Twin Star Exorcists (Sōsei no Onmyō) anime series. The show will be animated by Pierrot (Naruto, Tokyo Ghoul), though no director has been named as of press time.

Twin Star Exorcists is an ongoing series by Good Luck Girl! creator Yoshiaki Sukeno. The title kicked off in the pages of Jump Square on November 4, 2013, and spans six collected volumes. The latest volume hit retailers on September 4. Viz Media currently holds the North American rights to the Twin Star Exorcists manga. The company describes the series as follows:

A key visual for the series was previously released, which you can check out below: 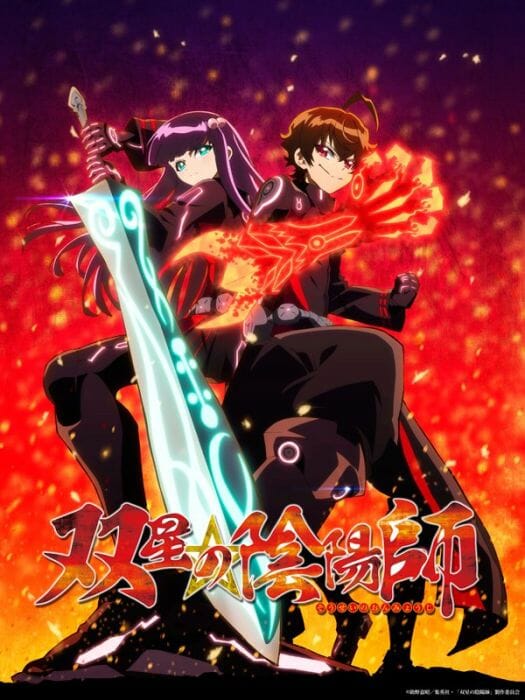 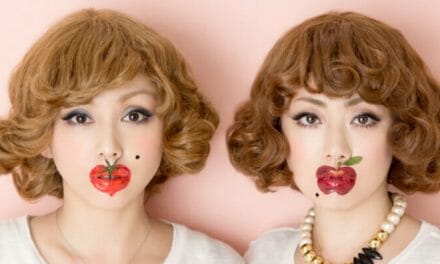