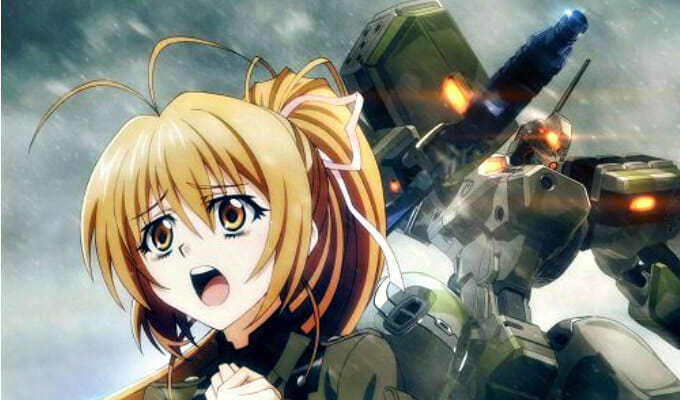 May the Schwarz be with you… or something! 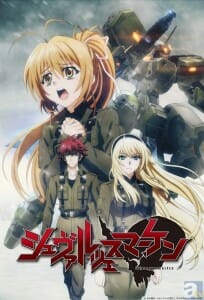 Broadcast information was also revealed for the series, with the première schedule being as follows:

Schwarzesmarken is based on the visual novel of the same name. The series will be helmed by Tetsuya Watanabe (Rumbling Hearts) at Ixtl and Liden Films. Shuichi Hara will handle character designs, while Garden will provide the show’s music.

The Schwarzesmarken visual novel’s voice cast is returning to lend its talents to the anime adaptation. The confirmed cast includes: