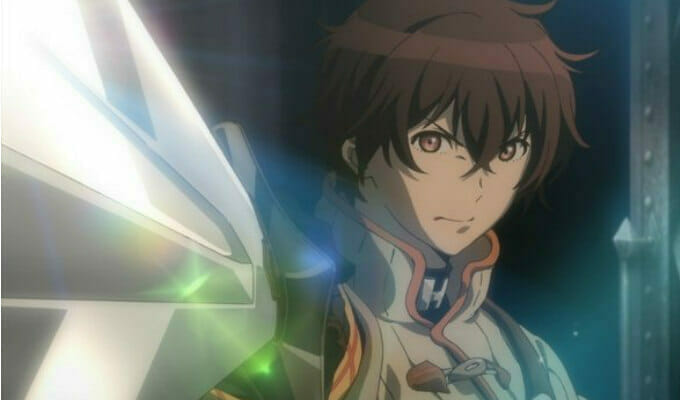 Chain Chronicle’s making the leap from your mobile phone to the world of animation!

The one-minute feature was shown as a part of the “Sega Networks Fan Kanshasai 2015.” In addition to the pilot, a website for Chain Chronicle: Haecceitas no Hikari opened its doors.

Chain Chronicle: Haecceitas no Hikari is based on Sega’s Chain Chronicle smartphone game. No staff details have been announced as of press time, though the show is being prepped for a 2016 première.

Last year, a series of eight theatrical shorts hit five Japanese cinames. The episodes had a limited engagement in September 2014, which was followed by a DVD release on December 18, 2014.