Earlier today, the first promo video for the Dagashi Kashi anime series hit the web. The 60-second teaser gives fans a first glimpse at the series in motion.

The video also confirms the Japanese broadcast schedule for the series. The series will première on the following networks:

A new key visual for the show was also released, which you can check out below. 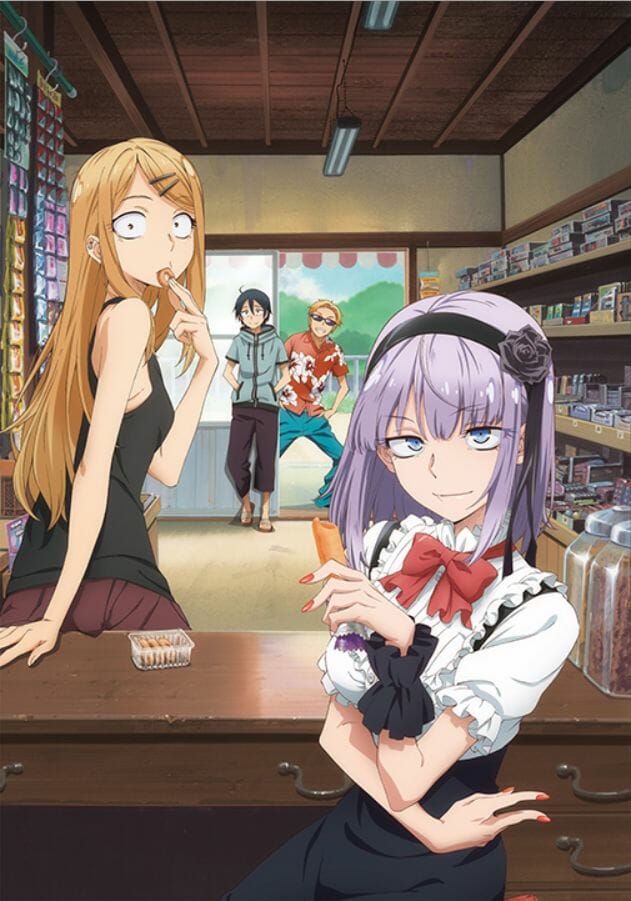 The official Dagashi Kashi Twitter account posted a series of character designs for the show in October. You can view the pieces below. 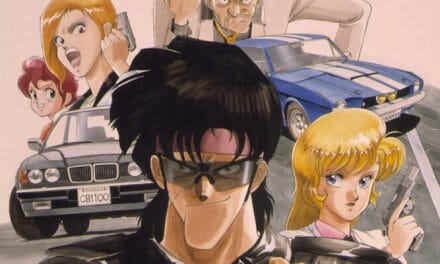