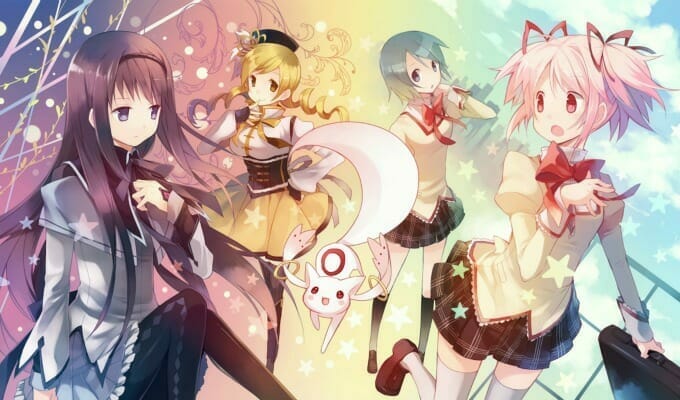 Madoka Kaname’s back for a new adventure.

The latest issue of Newtype published an interview with SHAFT representative director and president Mitsutoshi Kubota. The article reveals new details on the Puella Magi Madoka Magica concept film, which made its début at last month’s “~Commemorating 40 Years of Shaft~ Madogatari” event.

In the article, Kubota noted that the concept film will basically serve as an “extravagant” moving storyboard, which will serve as the core of a new project while simultaneously being a viable trailer. The staff is making efforts to integrate the film in its entirety into the final work, including one image which shows Madoka performing ballet. 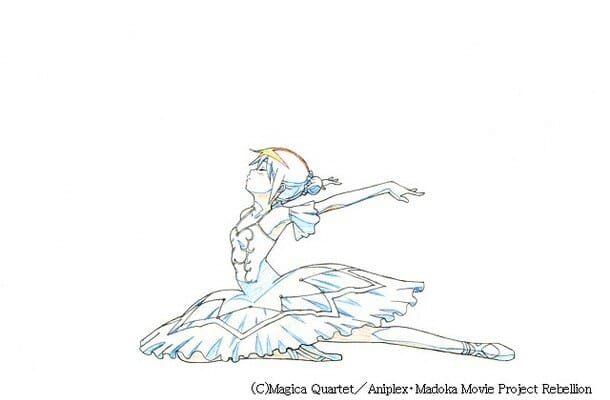 Kubota gave special mention to Mami Tomoe, noting that the project will strengthen her image as a “God of Battle.”

The project has been in the works since the October 2013 début of Puella Magi Madoka Magica The Movie Part 3: Rebellion. Kubota is credited as producer on the new concept film, while series director Akyuki Shimbo worked as chief director. Series director Yukihiro Miyamoto returned to the director’s chair, while Ume Aoki designed costumes. The feature itself is the brainchild of director Akiyuki Shimbo, character designer Ume Aoki, scriptwriter Gen Urobuchi, and animation studio Shaft.

Other returning staff members include:

Numerous cast members also returned to reprise their roles in the film, including: