Earlier this week, Viewster revealed the second mystery item in the company’s January Omakase box. The company will include an exclusive Sasuke Uchiha figure from Toynami as part of their bi-monthly offering.

The Naruto box will be Omakase’s second public release. Last month, the service made its début with a Kill la Kill themed release. The packages are being offered as part of a multi-faceted service that spans both digital content and physical goods. Digital perks include ad-free HD streaming, original music EPs and comics. 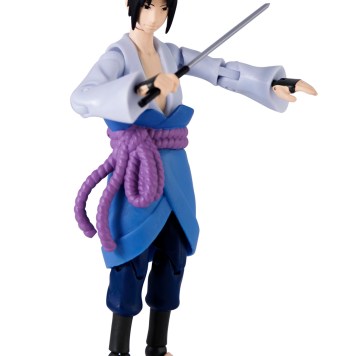 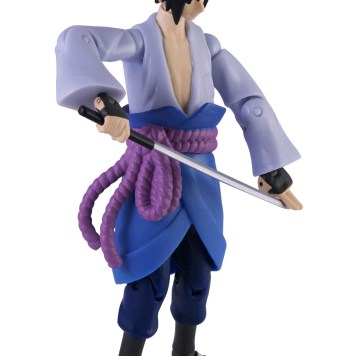 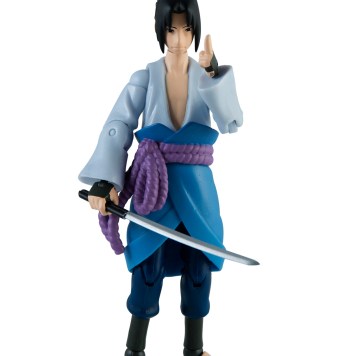