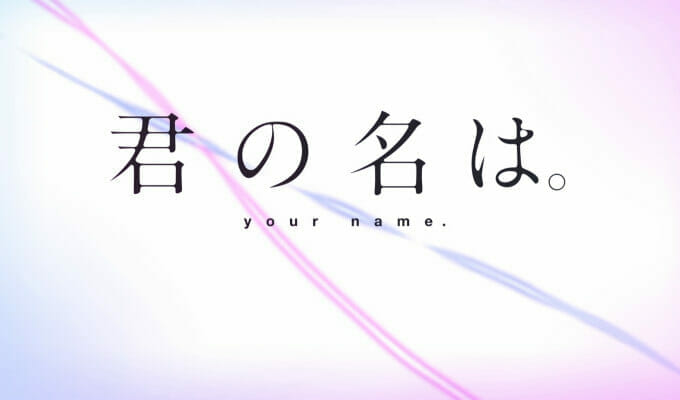 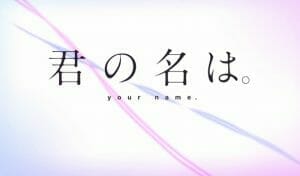 The auteur rises once again.

CoMix Wave Inc. is animating the feature, which is being penned by Shinkai. Masahiro Ando (Paprika, Spirited Away) will serve as animation director, while Masayoshi Tanaka (The Anthem of the Heart, Anohana) provides character designs.

The film’s official website opened today with a short teaser video, which you can check out below.