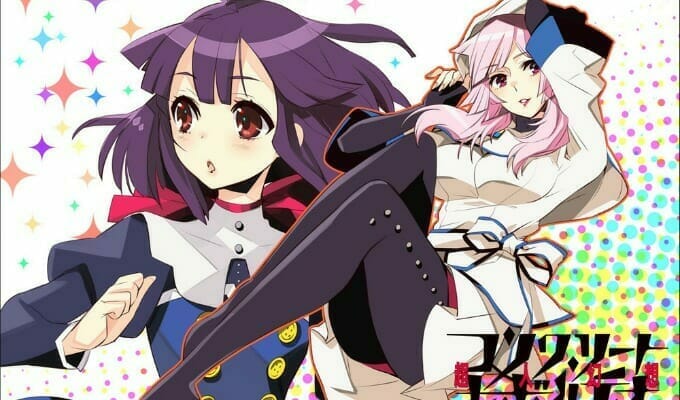 Someday, the tales of the revolution will be told not on paper, but concrete.

Last night, streaming service Daisuki revealed that a second season of Concrete Revolutio is in the works. The new episodes will hit Japanese TV in April 2016.

The Concrete Revolutio Twitter account revealed that Gen Urobuchi and Masaki Tsuji will contribute scripts to the upcoming season.

Rough Translation: For #ConRevo Friday night, we made a special announcement for the customers and fans who kindly came down. A second season will begin airing in April. Thank you, everyone who Retweeted!! Masaki Tsuji and Gen Urobuchi, who are writing the script, also participated!! Date and time details will be announced later.

FUNimation and Daisuki are both streaming Concrete Revolutio on their respective platforms.