Welcome to the school of hard knocks, folks!

The latest issue of Shueisha’s Weekly Shonen Jump revealed that the My Hero Academia anime series will take to the airwaves in April 2016. The issue also revealed a new pair of cast members.

The magazine will show off the two characters in their hero costumes, as well as Izuku Midoriya and Katsuki Bakugō.

Earlier this week, the My Hero Academia website updated with color character design sheets for Ochako Uraraka and Tenya Iida. 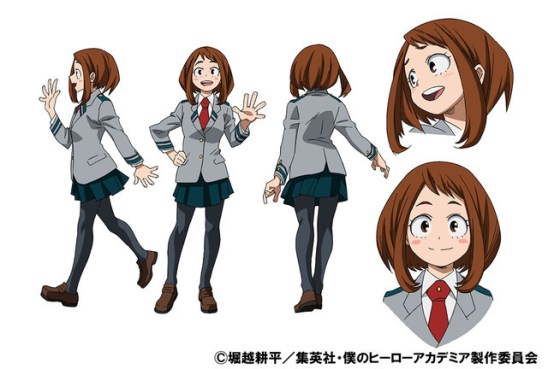 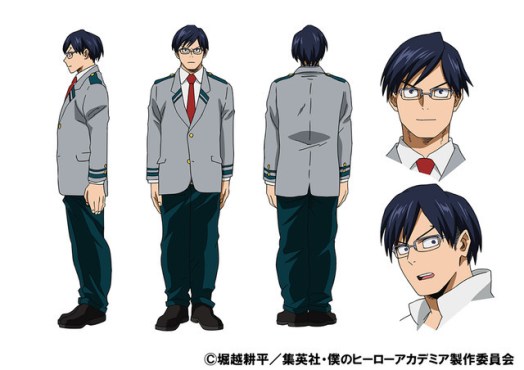 Character designs for All Might, Katsuki Bakugō, and Izuku, as well as an official promo video were unveiled in the weeks that followed the show’s announcement. You can check all of these out below: 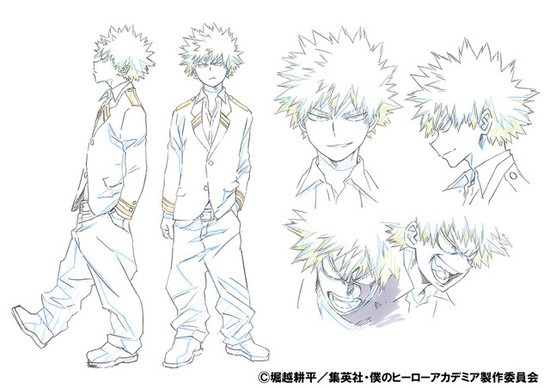 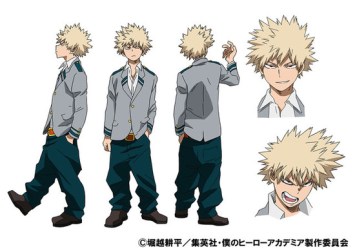 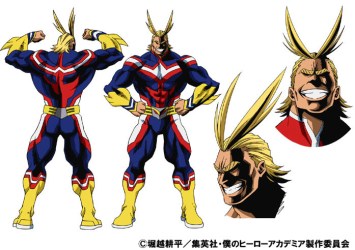 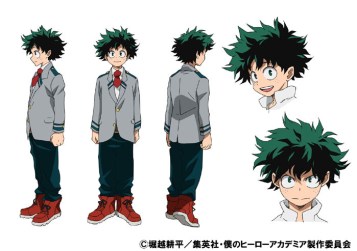 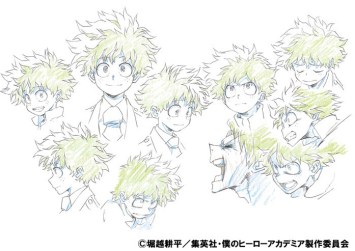 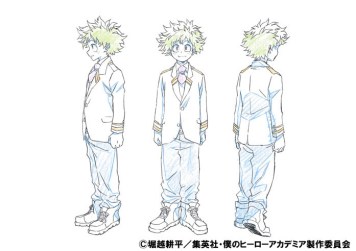 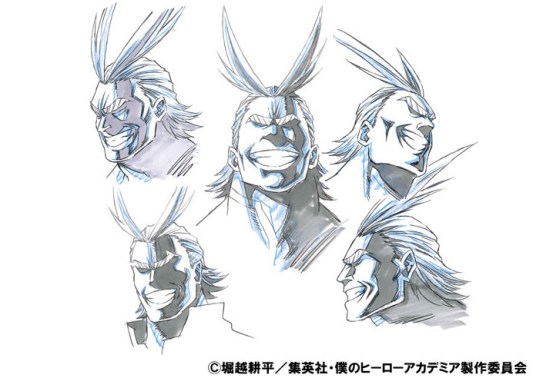 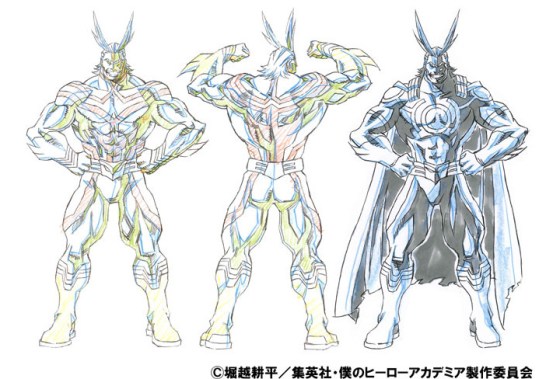