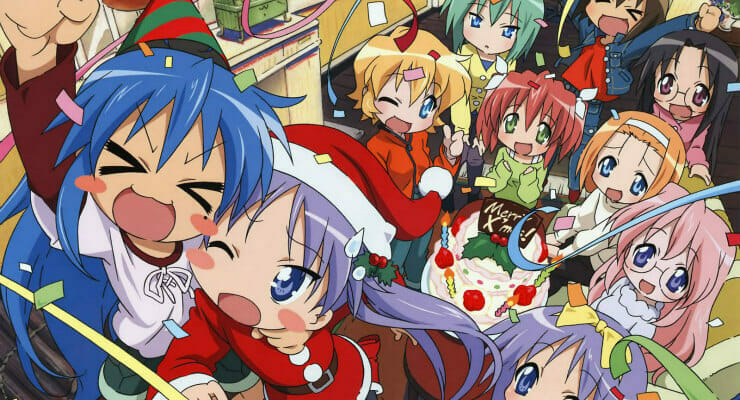 A huge welcome and Happy Holidays to everybody that’s tuning into this week’s AniWeekly! Christmas at the end of the week, and the world seems a little festive as people prepare for the man in red to make his journey across the globe, delivering anime to the good boys and girls out there.

This past week has been a whirlwind of interesting news, from a new D.Gray-man anime series, to an update on the Psycho-Pass game. There’s something for everyone, as we head into the big holiday week!

It’s ba~ck! Earlier today, Shueisha revealed that a new D.Gray-man anime series is in the works. The show will kick off in 2016, with Ayumu Murase and Shinnosuke Tachibana playing the roles of Allen Walker and Howard Link, respectively.

What’s your Criminal Coefficient? Game developer 5pb. announced that they’re porting  Psycho-Pass: Mandatory Happiness (Psycho-Pass: Sentaku Naki Kōfuku). The title, which began its life as an XBox One exclusive, will hit the PlayStation 4 and Vita next spring. 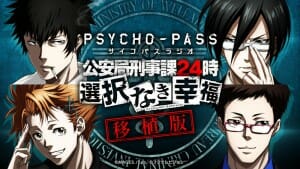 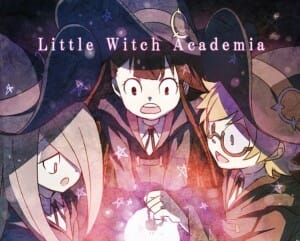 The journey of the shepherd transcends Zestiria. Last week, Bandai Namco announced that Tales of Zestiria the X, a series based on RPG Tales of Zestiria, is in the works. Studio ufotable (Fate/stay night: Unlimited Blade Works) is working on the project, which hits the air next year.

OBJECTION! The question is, if a Phoenix Wright anime is in the works, who’s working on it!? Last week, news outlet Oricon accidentally leaked the cast and crew for the upcoming Ace Attorney anime series. Space Brothers director Ayumu Watanabe is directing the series at A-1 pictures. The role of Phoenix will go to Yuuki Kaji.

A message to a generation. Manga Therapy published a short message to the Millennial generation, and finding that balance of opinion and compromise in the world today.

Tracking Annual Gift Man! For the past 60 years, the North American Aerospace Defense Command, better known as NORAD, has tracked Annual Gift Man as he made his way from the moon, to deliver toys to good girls and boys across the globe. And, without fail, they’re back again this year!

For those who want something a bit more “anime-centric,” we’ve got you covered.

Hatsune Miku is here to tell the world that, while a fun occasion, Christmas is definitely a part-time job in itself!

Happy Holidays, everyone! Thanks for joining us in for AniWeekly’s first full year! This is our last installment of the year, so kick back, watch some anime, and join us in the new year for more weekly doses of fun!