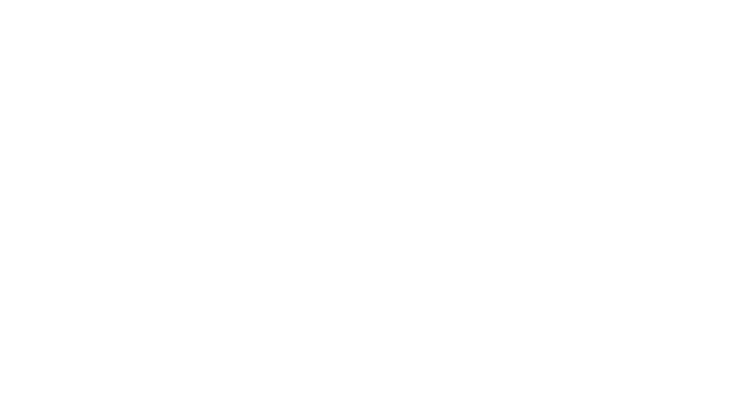 The next battle won’t be fought with blades or guns, but pots and pans. The shokugeki will decide whose cuisine reigns supreme!

Earlier this month, Weekly Shonen Jump revealed that Food Wars: Shokugeki no Soma would receive a second season. Cast and crew information is unknown as of press time, though the major voice cast is expected to return.

A visual for the series was released earlier this month, which you can check out below. 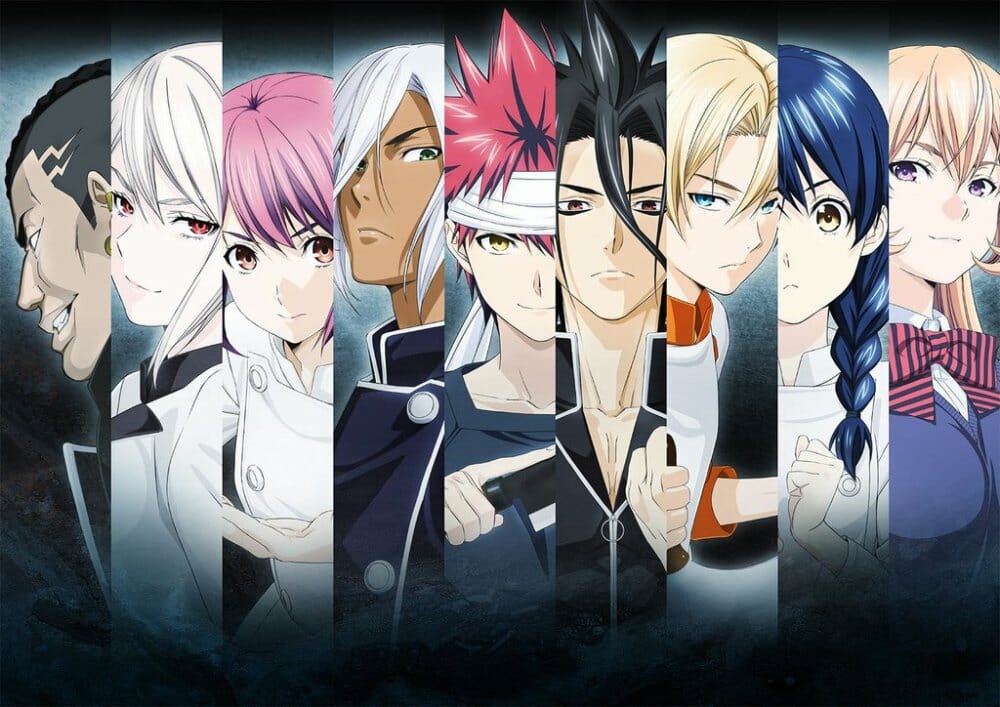 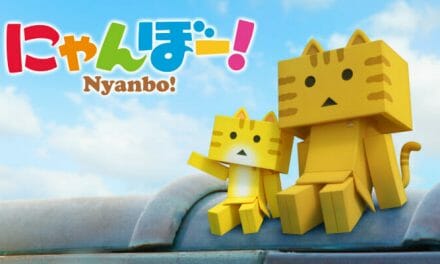