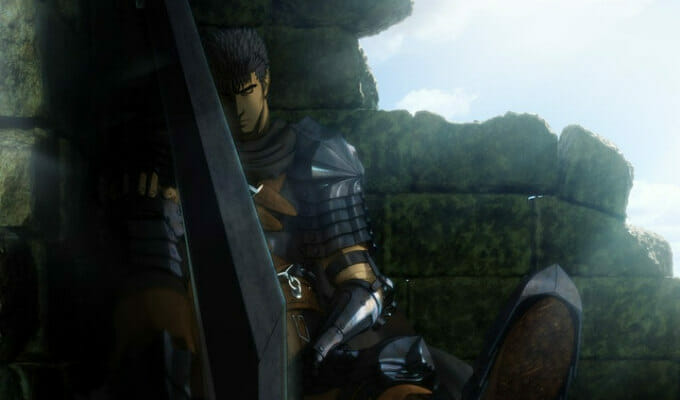 Once again, the great warrior shows his face on the battlefield.

Earlier today, the official Berserk anime website updated with a pair of visuals for the upcoming anime project. The two pieces feature swordsman Guts in his Black Swordsman attire. 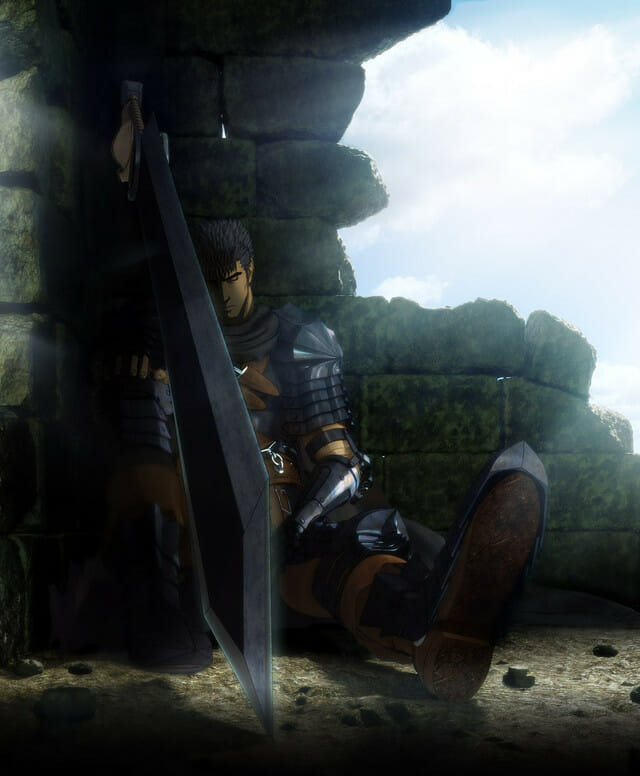 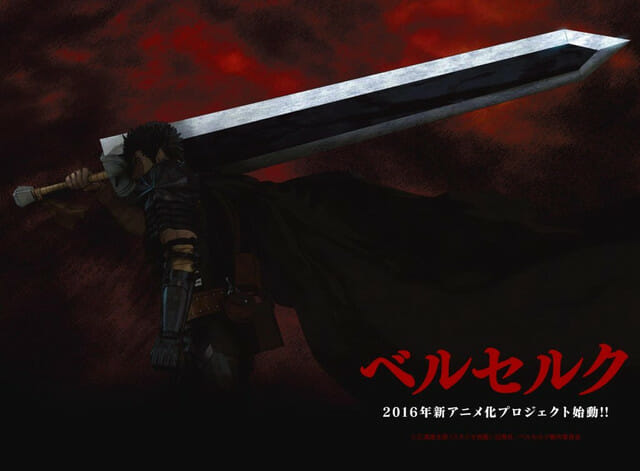 The new Berserk project is due to hit in 2016. As of press time, details on the format, staff, and cast remain unannounced. NBC Universal will host a promotional video for the title at its Winter Comiket booth.

In a recent interview with Young Animal magazine, series creator Kentarou Miura revealed that the project will feature Guts in his “Black Swordsman” role, which hasn’t appeared in an animated adaptation to date. He also noted that the Berserk manga will is going on hiatus, with the next chapter hitting “around” summer 2016. After the hiatus, the Berserk manga will be published as an irregular series.

Berserk began publication in Young Animal in 1989. The series currently spans 35 volumes, with the most recent hitting Japanese retailers in March 2013. As of July, 35 million copies of the series are in print, with 27 million sold in Japan, and 8 million overseas. The series spawned a 25-episode anime series in 1997, as well as a the three-film project, Berserk: The Golden Age Arc. 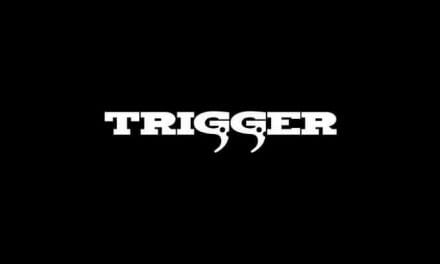