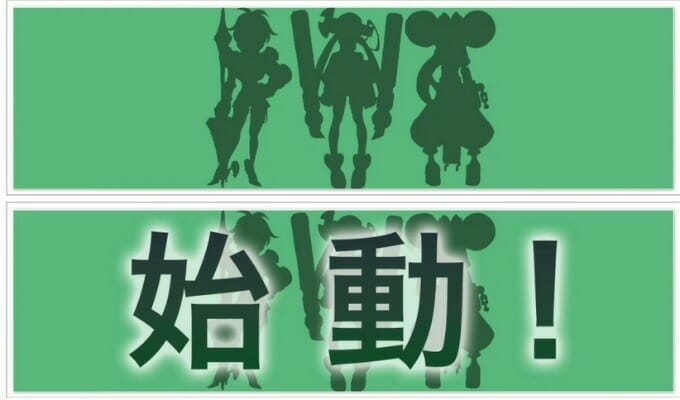 Soon, the sleeping Marionettes shall awaken once more.

Earlier today, anime studio AIC announced that a new Saber Marionette J OVA is in production. The studio plans to formally unveil the project sometime in 2016.

Character designer Tsukasa Kotobuki showed off a teaser image, which shows a seated Otaru being embraced by Marionette Lime. In the tweet, Kotobuki refers to the project as “Saber Marionette J: The Last Story.”

Earlier this year, AIC revealed that they acquired the license to Hiroshi Negishi & Satoru Akahori’s Saber Marionette franchise, with plans to produce a new anime project. At the time, the project was given a working title of “Re: Anime Project,” with a teaser image showing off silhouettes of Lime, Cherry, and Bloodberry. 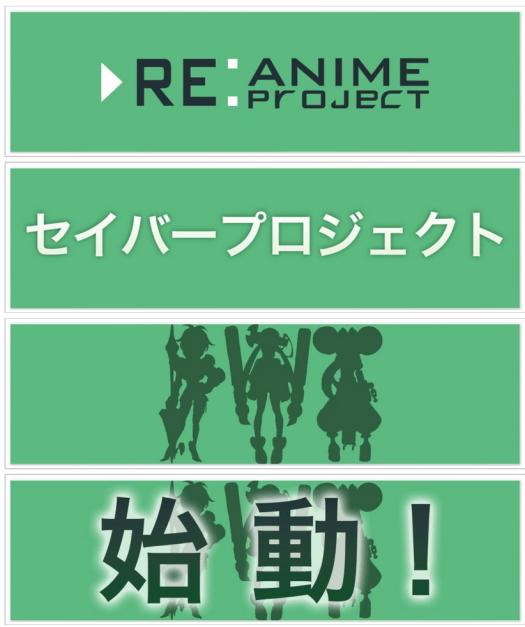 Saber Marionette made its début as an OVA project in 1995. The first entry, Saber Marionette R, was a three-episode OVA that was vastly different in tone from the rest of the franchise, though it also established Lime, Cherry, and Bloodberry as central characters.

A 1996 manga adaptation featured a story by Akahori, character designs by Tsukasa Kotobuki, scripts by Juuki Hanata, and artwork by Yumisuke Kotoyoshi. The series ran through 1999, spanning five collected volumes. 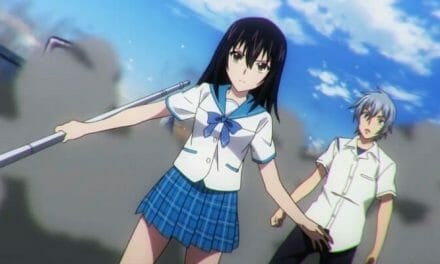