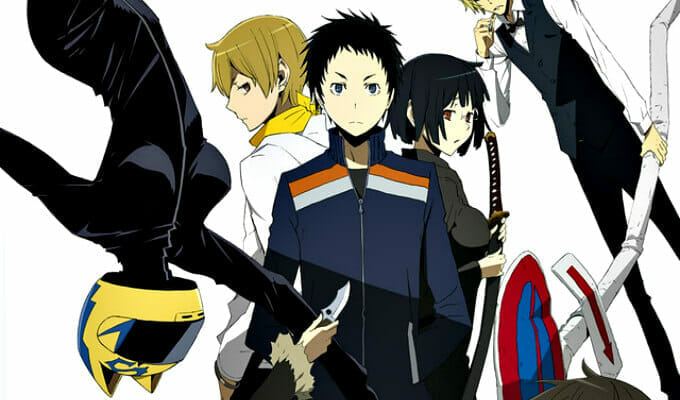 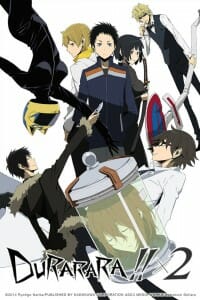 Earlier today, Crunchyroll announced that they’ll stream Durarara!! X2 The Third Arc on their service. Crunchyroll will launch the series on January 9, at 8:00AM Pacific (11:00AM Eastern), with new episodes being added every Saturday.

The series will make its début on Japanese TV on January 9.

Aniplex currently holds the domestic rights to Durarara!!, Durarara!!×2 Shō, and Durarara!! ×2 The Second Arc, which are all available to stream on Crunchyroll.