I think I’m goin’ berserk. Would you like to come, too?

Earlier today, the official Berserk anime website updated with a new promotional video. The one-minute video shows off a CGI-animated Guts as he brings the pain to the forces of the damn.

The promotion was first shown at NBC Universal’s booth at this year’s Winter Comiket.

The new Berserk anime is slated for a 2016 release. As of press time, the format, staff, and cast are still unknown.

In a recent interview with Young Animal magazine, series creator Kentarou Miura revealed that the project will feature Guts in his “Black Swordsman” role, which hasn’t appeared in an animated adaptation to date. He also noted that the Berserk manga will go on hiatus, with the next chapter hitting “around” summer 2016. When it returns, the Berserk manga will be published as an irregular series.

Last week, a pair of visuals were released for the project, which you can check out below: 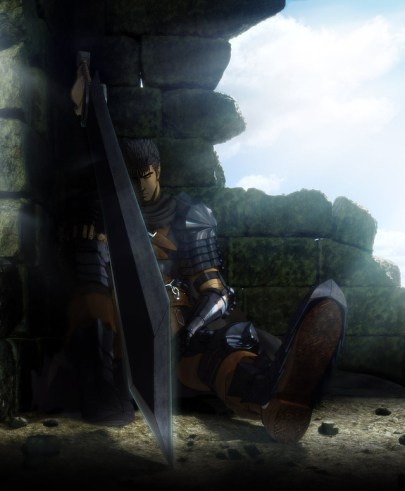 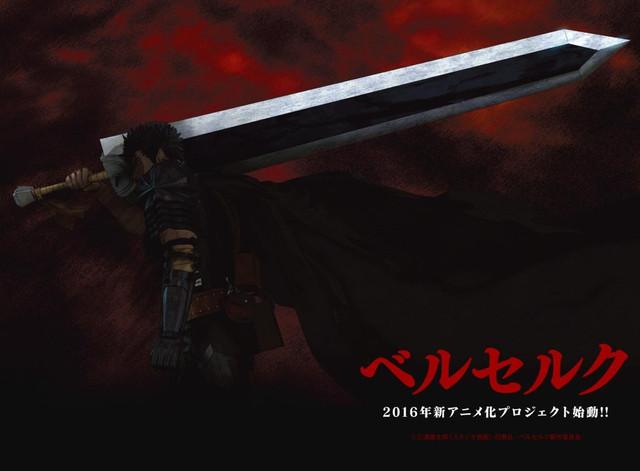