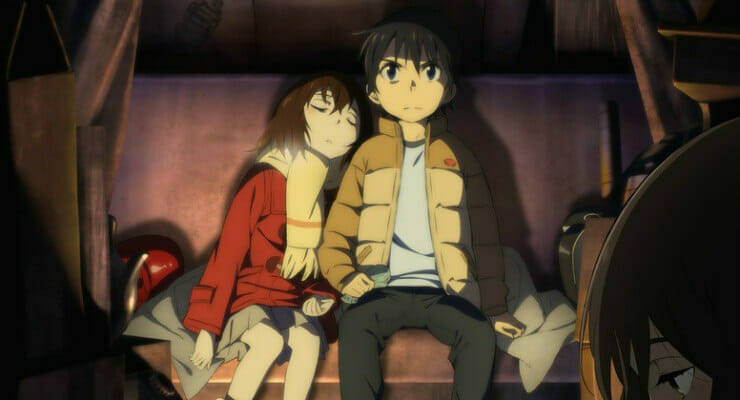 Start the new year by getting ERASED!

Re: Re: was originally recorded for Asian Kung-Fu Generation’s début album, Sorufa, which hit retailers in 2004. The version used in ERASED will be a new recording made specifically for the show.

The series première is slated for January 7, 2016. Aniplex of America announced that they acquired the title in December. Crunchyroll will stream ERASED as it airs in Japan.

The first promotional video for the series, which we’ve provided below, hit the web on Christmas. 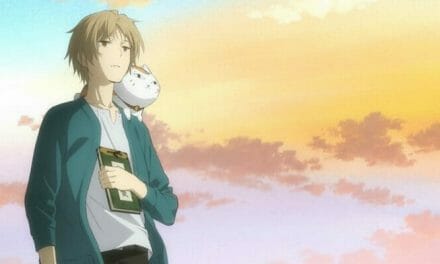