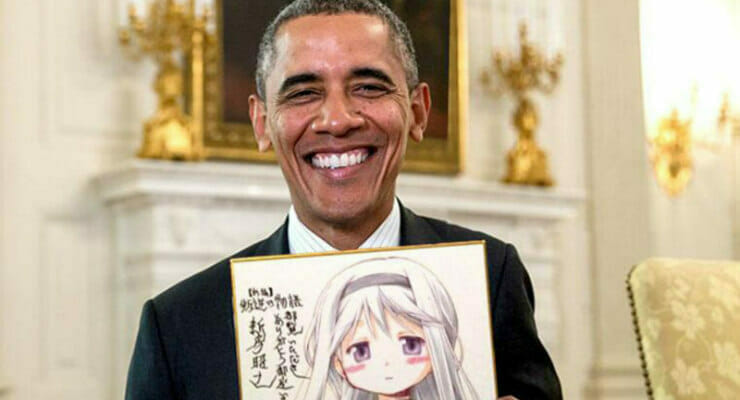 Deep down, President Obama is totally a closet otaku!

Anybody who’s been following the anime scene since 2009 should be no stranger to Mr. Obama. Since he took office, the president has appeared in countless photoshopped images, YouTube videos, and other displays which show him clinging to some sort of anime paraphernalia. Whether he’s selling Sailor Moon to the UN or spending some quality time with Hidamari Sketch in the Oval Office, you can rest assured that there’s an image for every series and every occasion.

Over the past few days, though, it appears that the president has been getting in touch with his inner Himouto. Earlier this year, a video by 茶几君梦二 (Chájī jūn mèng èr) appeared on Chinese video streaming site bilibili. The one-and-half minute mashes together footage from various speeches and events, then applies a bit of auto-tune magic to give the impression that President Obama is singing the opening to Himouto! Umaru-chan.

To say it’s quirky is an understatement.

Surprisingly, this isn’t the first time that the president has been auto-tuned to anime music. Earlier this year, another fan took a similar approach, albeit to the song START:DASH by Love Live! idol group μ’s.

Truly, Obama-chan has captured the titles of greatest school idol and the king of the otaku.

Thanks to L.B. Bryant for the tip! 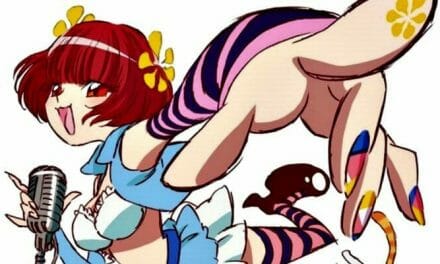 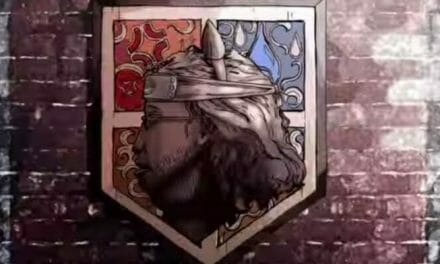