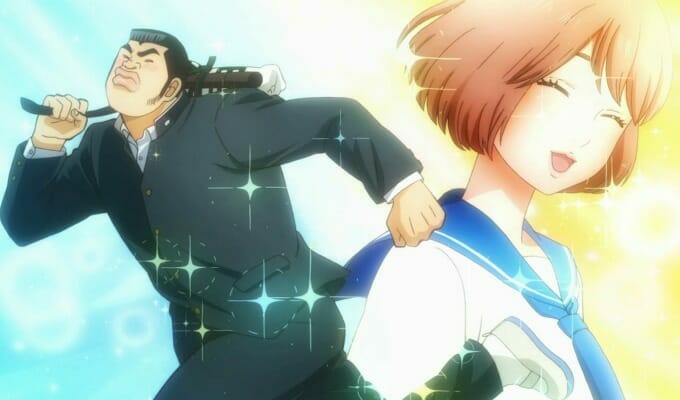 Takeo’s getting an entirely new way to express his excitement!

Earlier today, Sentai Filmworks announced that they will offer an English dub for My Love Story!!. As of press time, no details on the cast or crew are available.

Takeo can't contain his excitement! It's official: My Love Story!! is getting dubbed! #mylovestorydub pic.twitter.com/9ty8fIiXlK 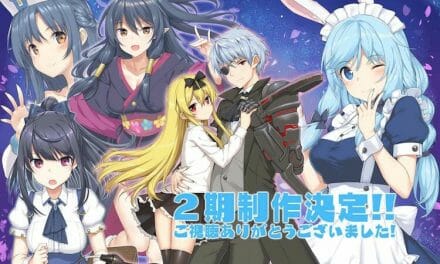