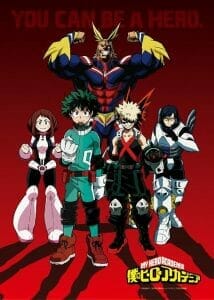 It looks like hero classes are in session this spring!

Earlier today, the official My Hero Academia anime website updated with the show’s broadcast information. The series is slated to première on 28 MBS / TBS affiliates starting in April. The series will fill the prestigious “Nichigo” time slot on Sundays, at 5PM local time.

Character designs for several characters, including All Might and Izuku, as well as an official promo video hit the web in the weeks that followed the show’s announcement. You can check these out below. 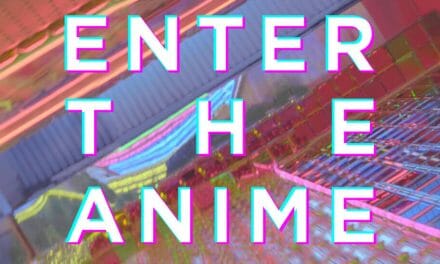