Tags: arslan: the warrirs of legend, the heroic legend of arslan, trailer 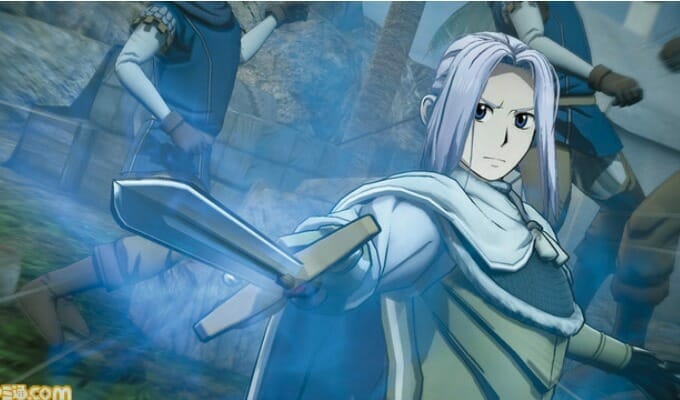 Soon, the PC master race will join the fight for the Kingdom of Parls!

Earlier today, Koei Tecmo began streaming a new English-subtitled trailer for Arslan: The Warriors of Legend. The new teaser reveals that the game will hit the PC via Steam, in addition to the previously confirmed PlayStation 4, PlayStation 3, and Xbox One consoles.

The game hit Japanese retailers on October 1, on the PlayStation 3 and PlayStation 4. It sold a combined 20,371 units in its début week.