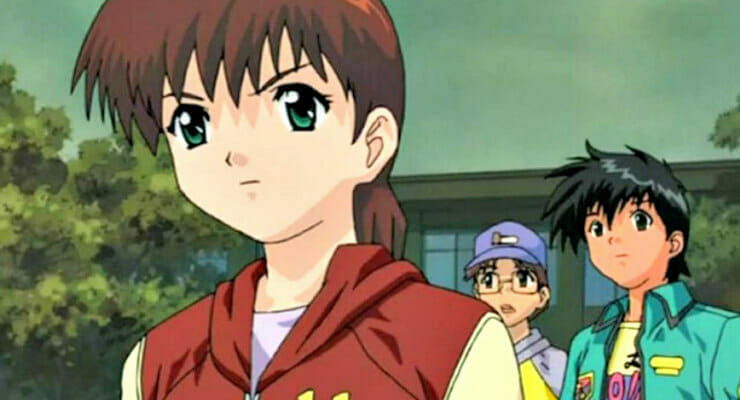 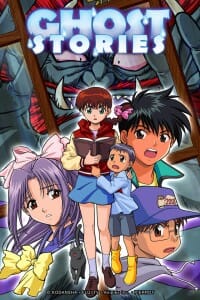 There’s something strange in the neighborhood. Who you gonna… wait, wrong franchise!

Earlier today, Crunchyroll announced that they added Ghost Stories (Gakkou no Kaidan) to their streaming lineup. The series is available in both dubbed and subtitled formats for members in the following territories:

When nearby construction disturbs a spiritual resting place, it’s disgruntled denizens so what any supernatural being would do after a rude awaking – they terrorize the local school.

And that means it’s up to a scruffy band of young ghost hunters to expel their satanic schoolmates before everyone gets sent to permanent detention! Meet Satsuki, her crybaby brother, the resident class stud, the school nerd and “psychical researcher,” a born again beauty, and a resentful, demon-possessed cat in the funniest, scariest school you’ve ever enrolled in.

ADV Films originally released Ghost Stories in North America in 2005. The series quickly earned the ire of a number of fans due to its dub, which made drastic changes to the script to give the series a comedic flair.