Tags: oscars, when marnie was there 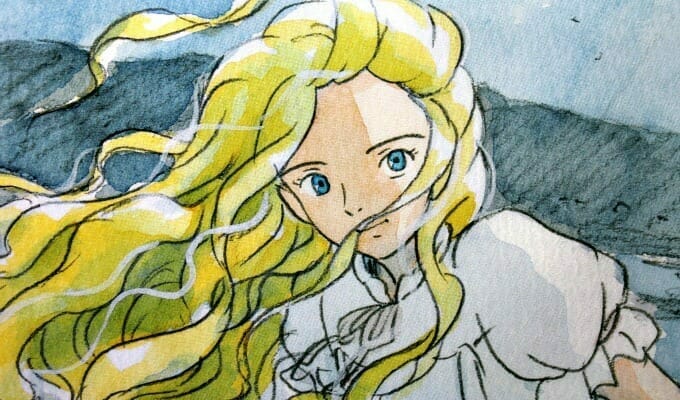 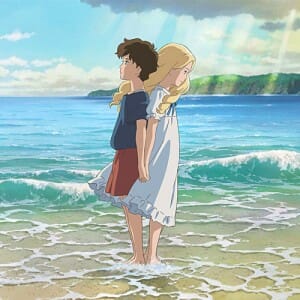 Studio Ghibli’s back in the Oscar race!

Earlier today, the Academy of Motion Pictures and Sciences revealed their nominations for the 2015 Oscars. Relevant to our domain, the studio announced that Studio Ghibli’s When Marnie Was There was nominated for the Best Animated Picture Category. The film will compete against four other films:

When Marnie Was There is Studio Ghibli’s last independent feature film. The project, which is based on Joan G. Robinson’s novel of the same name, was directed by Hiromasa Yonebayashi (The Secret World of Arrietty). Masashi Ando (Princess Mononoke, Paprika) provided character designs, while the team of Ando, Hiromasa Yonebayashi, and Keiko Niwa wrote the screenplay. Takatsugu Muramatsu composed the film’s musical score.

The film opened in Japanese theaters in July 2014. It made its North American theatrical début in February 2015, at the The New York International Children’s Film Festival. The film hit domestic DVD and Blu-Ray later in the year, on October 6.

GKids currently holds the domestic rights to When Marnie Was There. They describe the film as follows:

Sent from her foster home in the city one summer to a sleepy town by the sea in Hokkaido, Anna dreams her days away among the marshes. She believes she’s outside the invisible magic circle to which most people belong – and shuts herself off from everyone around her, wearing her “ordinary face.” Anna never expected to meet a friend like Marnie, who does not judge Anna for being just what she is. But no sooner has Anna learned the loveliness of friendship than she begins to wonder about her newfound friend…

Last year, Isao Takahata’s The Tale of Princess Kaguya was nominated for an academy award, but ultimately did not take home top honors. Instead, Big Hero 6 took home the award for Best Animated Feature.