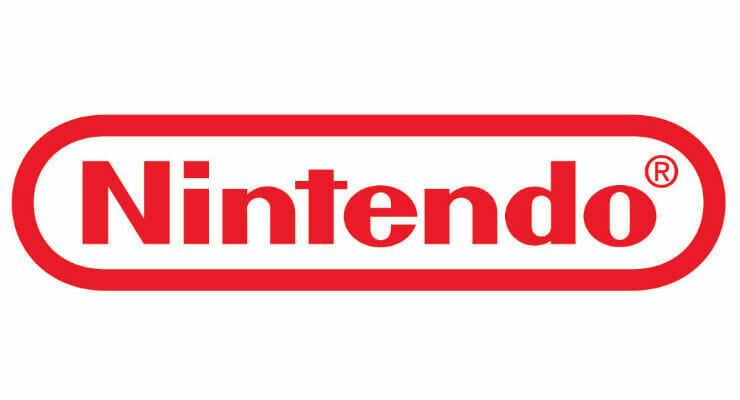 So, Splatoon anime, when?

Kimishima notes that he wants to introduce more people to Nintendo’s stable of characters. To do so, Nintendo will expand beyond smart phones and theme parks, into the realm of films and anime projects.

Also according to his editorial, Kimishima wants to make 2016 an interesting one by surprising fans with new ideas rather than building upon old concepts. He notes that following the established trends is boring. Instead, he’d rather bring new surprises to gamers, as this is Nintendo’s everlasting goal.

Details on the next Nintendo console, code-named “NX”, will be revealed this year. Kimishima noted that the NX is the successor to the existing game consoles, and not based on a completely new concept. In addition, Nintendo will reveal details on the company’s smartphone initiative and their partnership with Universal Studios. Through these new markets, Nintendo aims to establish a new business model that ultimately ties back into gaming.

The first smartphone game, Miitomo, will be released in March. Apps that feature more recognizable characters will also hit this year.

Through these initiatives, Kimishima aims to bring Nintendo’s profits to a new level. The end goal, after several years, will be annual profits of 100 billion yen ($854,350,351 Million USD), which is roughly four times the company’s annual profits for 2014. He finishes the piece with a brief warning, statinng that the games industry is facing cataclysmic times, and that this year will be important for Nintendo’s future. He expresses a desire to prepare and evolve into a more comprehensive entertainment company.