Tags: dubs, funimation, the boy and the beast 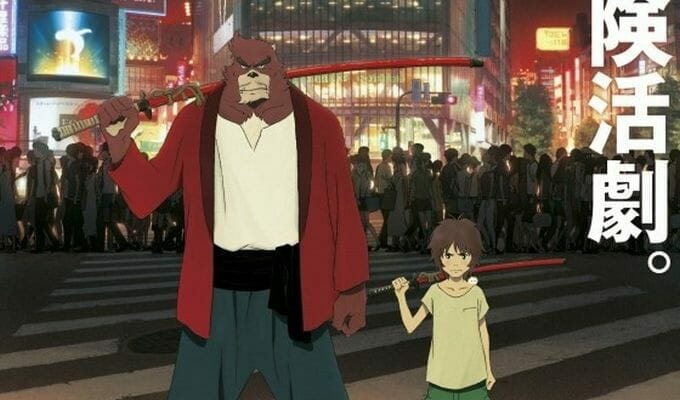 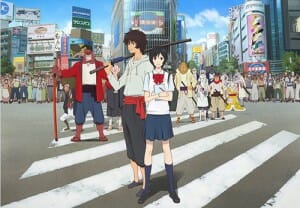 Get ready for a beastly good time!

Earlier today, Funimation announced the English dub cast for Mamoru Hosoda’s The Boy And The Beast. The film will star the following: 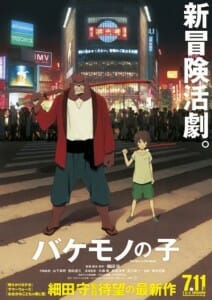 According to Funimation, the company worked closely with Hosoda through the casting process.

In addition to the casting news, Funimation revealed that The Boy And The Beast will receive a second theatrical run in the United States. The film will hit theaters on March 4, in both dubbed and subtitled formats. Tickets will go on sale on February 5, and will be available for purchase via Funimation’s website.

Funimation revealed that they licensed The Boy And The Beast on May 15, two months prior to its Japanese opening. They offered a limited theatrical release of the film in fall 2015. Funimation submitted the feature for Oscar consideration, which was revealed on November 5. 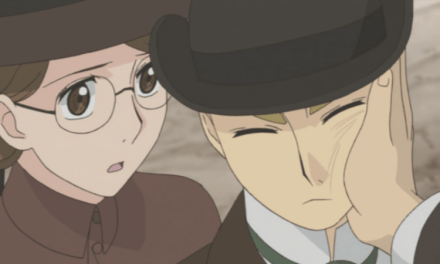