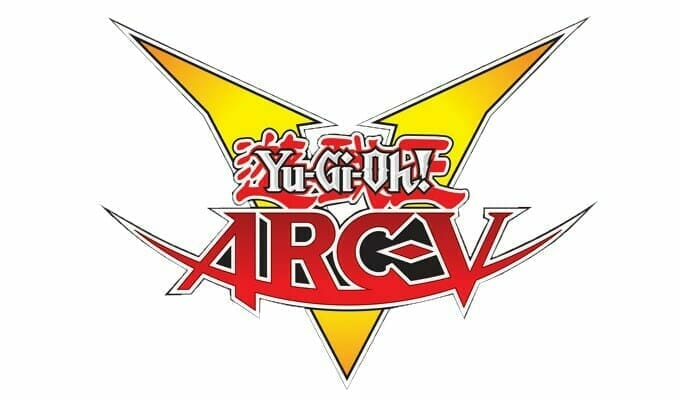 Get your cards ready and get ready for the greatest duel til the next duel!

Recently, Nicktoons began airing a teaser for its upcoming Yu-Gi-Oh! Arc-V broadcast. The 30-second commercial offers a brief preview of the show’s dub.

Yu-Gi-Oh! Arc-V is the latest entry to the long-running Yu-Gi-Oh! franchise. The series began airing in Japan on April 6, 2014. In North America, 4K Media distributes the title in edited format. The title made its English dubbed début on Canadian network Teletoon last month. The show will hit Nicktoons in February.