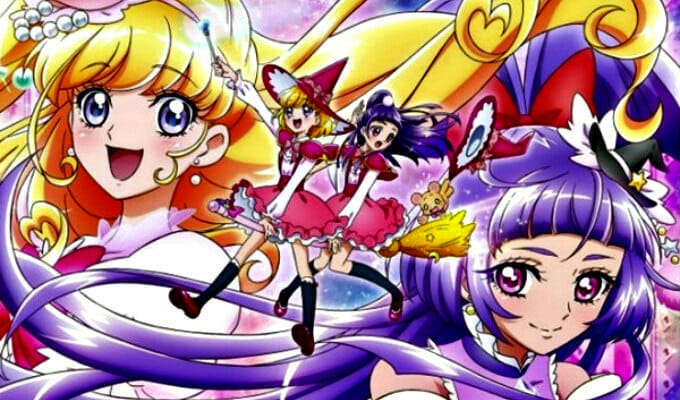 PreCure’s heading to a magic kingdom! (No relation to Disney’s empire)

In addition, a new visual for the series was released, which you can check out below. 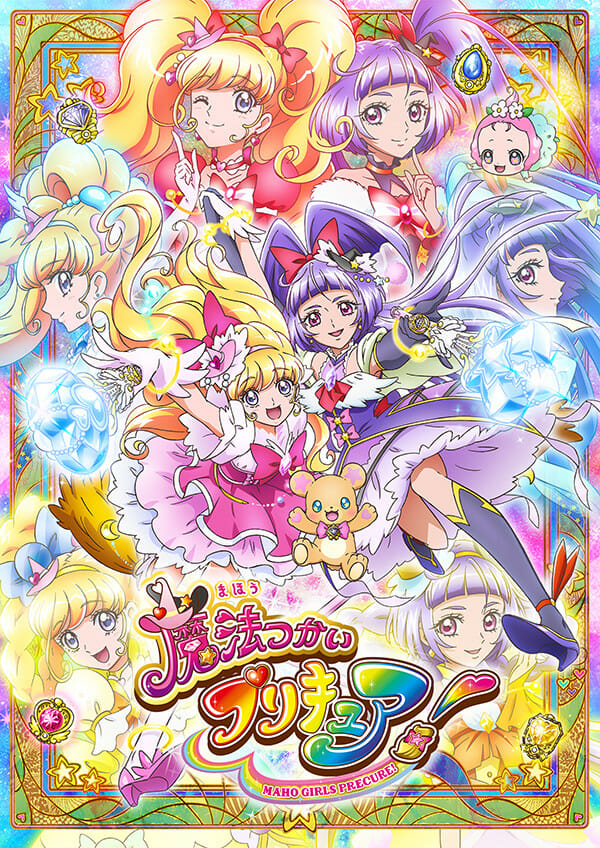 Magic Girls Precure! is a follow-up to Go! Princess Precure, which kicked off on Japanese TV in February 2015. The series will begin airing on on ABC and TV Asashi on February 7. Masato Mitsuzuka, who has worked on the Precure franchise since 2007’s Yes! Precure 5, will serve as the project’s director. Emiko Miyamoto will provide character designs on the show, while Isao Murayama (Toriko) works on series composition.

The title tells a tale across two vastly different worlds. Aside from our realm, a land known only as The Magical World exists as a place where witches and wizards call their own. The magically gifted refer to the world of humans as “Nashi Mahou-kai”, or “The World Without Witchraft.” Mirai Asahina is a 13-year-old girl who lives in the world of humans.

Two trailers were previously released for the series, which you can check out below: 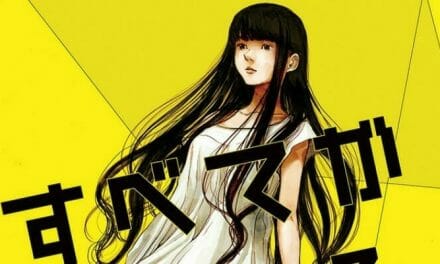