A new military chronicle is about to set forth into the anime world.

Carlo Zen and Shinobu Shinotsuki’s Yōjo Senki (The Military Chronicles of a Little Girl) light novels will receive an anime adaptation. The news was revealed on the wrap-around band of the series’s fifth volume, which hits Japanese retailers on Saturday. 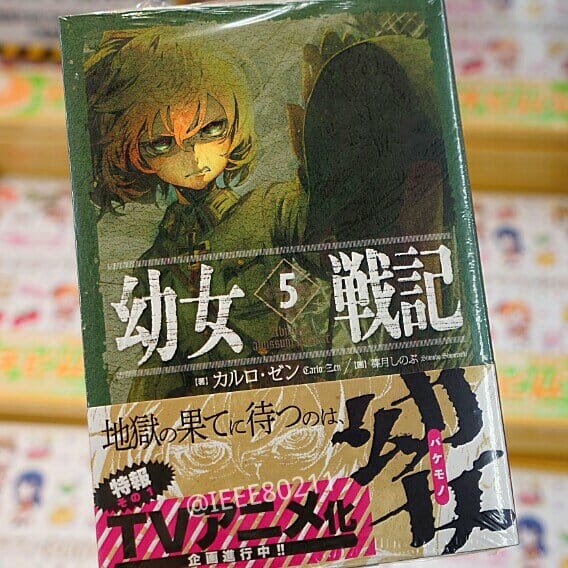 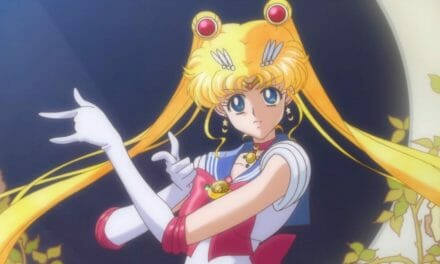