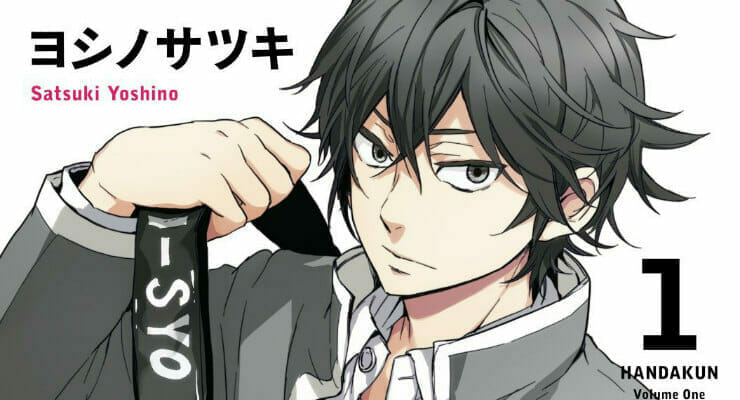 Before he was a world-class calligrapher, he was a high school student!

Last night, Square Enix’s Gangan Online website announced that Satsuki Yoshino’s Handa-Kun will receive an anime adaptation. As of press time, no details about the series are known. 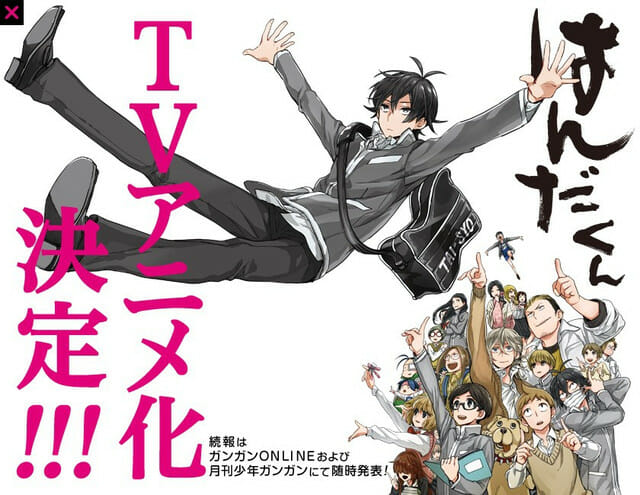 Handa-kun is a prequel to Yoshino’s Barakamon. The series currently runs in Shonen Gangan, with chapters also running on the publication’s website. To date, four collected volumes have been released, with the most recent hitting Japanese stores in August 2015. Volume 5 will be released on February 12.

Yen Press currently holds the rights to Handa-Kun in North America. The company describes the title as follows:

Handsome teenage calligrapher Sei Handa is worshipped by all his classmates as an aloof superstar–too bad Sei’s inherent negativity makes him believe that everyone actually hates him…?! A youthful comedy of misunderstanding and melancholy unfolds in the first volume of this hilarious prequel to Barakamon!