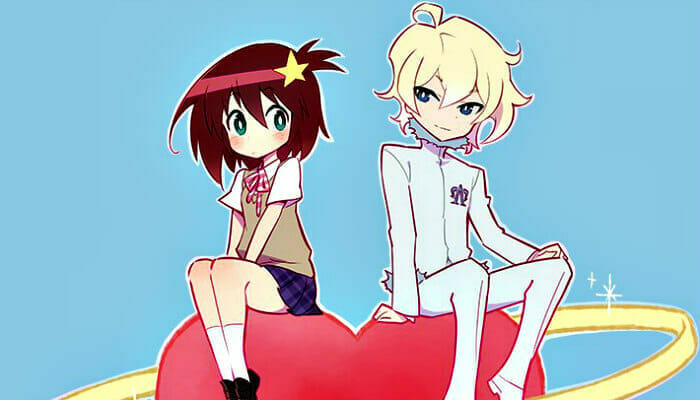 If you’re a space ace who’s on the chase, take care ’cause Luluco’s on the case!

Earlier today, Crunchyroll announced that they will simulcast upcoming Trigger series Space Patrol Luluco. As of press time, specific territories and timing have yet to be announced.

In addition, Trigger released a pair of character design sheets for the series, which you can check out below: 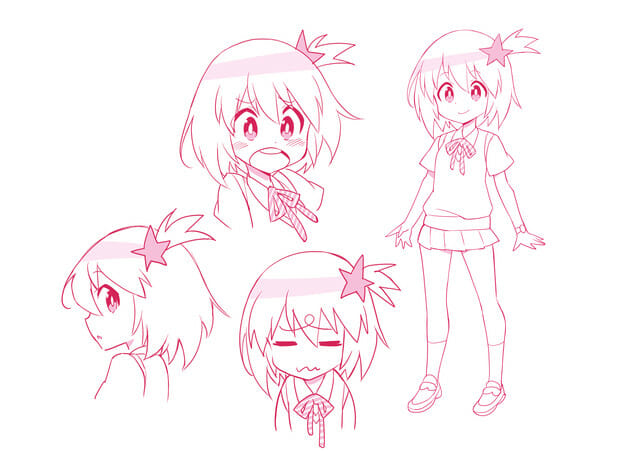 The remaining staff is as follows: 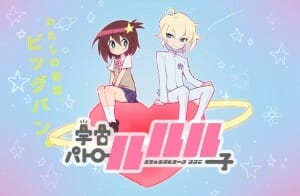 M.A.O. (Durarara!! ×2 The Second Arc, Samurai Flamenco) will star as the titular Luluco in the show. The remaining cast members include:

Space Patrol Luluco will début on April 1, as part of the Ultra Super Anime Time block. Currently, AT-X, BS11, and Tokyo MX are confirmed to be airing the show, with the following première schedule:

The headquarters of the space patrol is said to be located in the center of this galactic system. The story is set in “OGIKUBO,” a special ward for remote space immigrants in the solar system, designated by the space patrol. 20 years after the immigration began, space slums have been created, which have the lowest level of the space deviation.

Yesterday, we reported that the official Space Patrol Luluco website listed Crunchyroll as a streaming provider for the show. That said, though, this is the first official confirmation from the Crunchyroll proper.