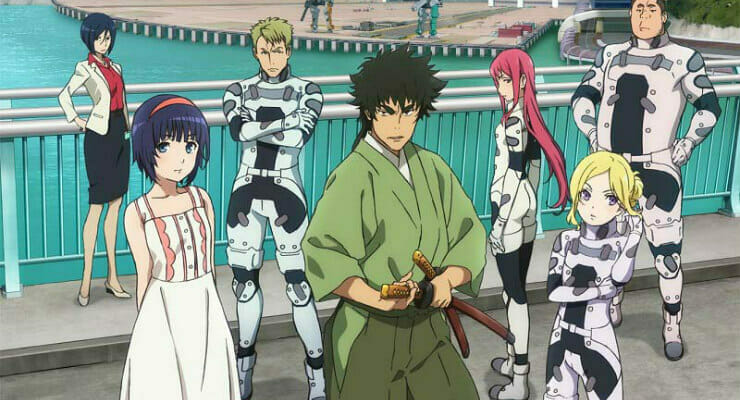 P.A. Works is celebrating their anniversary in a huge way!

According to the promo, Kuromukuro is set in the current year, at Tateyama Kurobe Gorge. Thanks to research on a mysterious relic, which was discovered during the construction of a new dam, robotic engineering leapt forward to unprecedented levels. 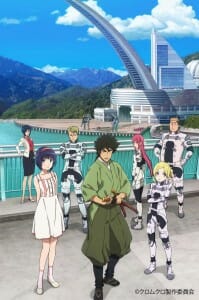 The teaser also confirms that Kuromukuro will hit Japanese TV in April. Networks Tokyo MX, KBS Kyoto, Sun TV, and BS11 are confirmed to be carrying the show.

Kuromukuro is an original project by P.A. Works, which is being made to celebrate the studio’s 15th anniversary. Tensai Okamura (Blue Exorcist, Darker Than Black) was tapped to direct the project, which features character designs by Yuriko Ishii (A Lull in the Sea, Persona -trinity soul-) and mechanical designs by Tomoaki Okada. Ryou Higaki (Another) is taking charge of series composition, while the team of Ayumi Nishibata and Yuriko Ishii will serve as Chief Animation Directors. 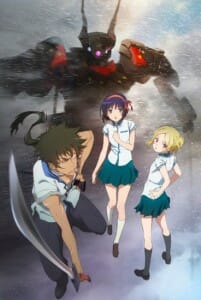 A 30-second promotional video, as well a trio of key visuals and several character visuals were released. You can check these out below. 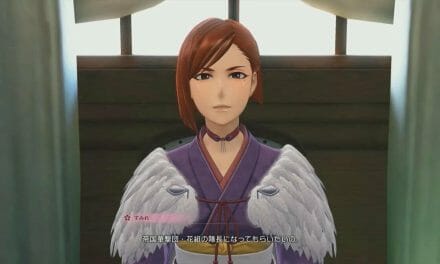