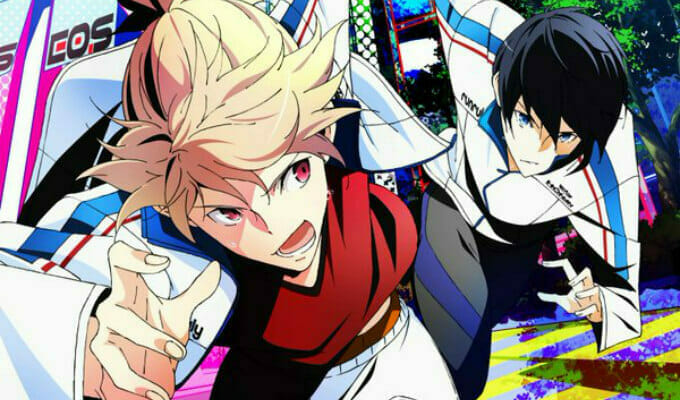 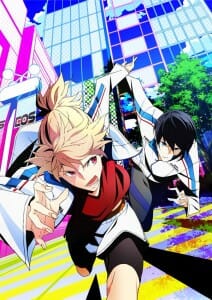 Get ready for some hot parkour action!

Earlier today, Funimation revealed the English dub cast for The Prince of Stride: Alternative. The series will star the following:

Caitlin Glass is directing the dub, with Domonique French and Matt Grounds serving as ADR Engineers. Monica Rial is lead writer on the adaptation.

From MADHOUSE, the studio behind Death Note and One-Punch Man, comes a fast-paced sports anime about Stride—a mix between competitive relay races and parkour. Nana and her classmate, Takeru, are desperate to resurrect their school’s Stride Club, but if they want to recruit their wildly fast (but reckless) classmate Riku, they’ll have to catch him first.

The first dubbed episode hit earlier today. New episodes will be added each Tuesday at 11:00AM Eastern. 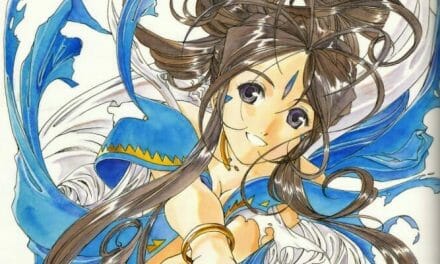 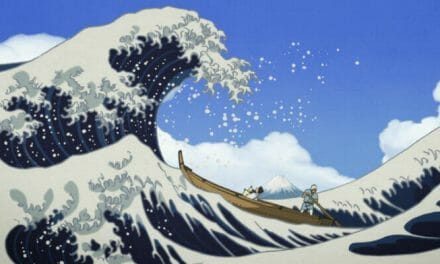 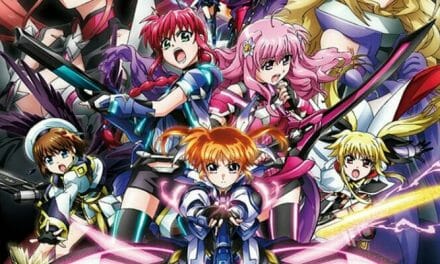 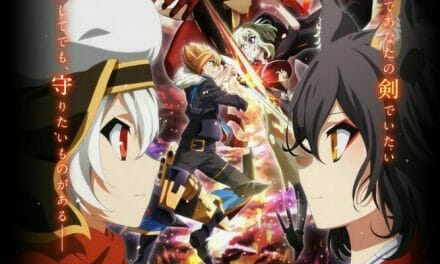