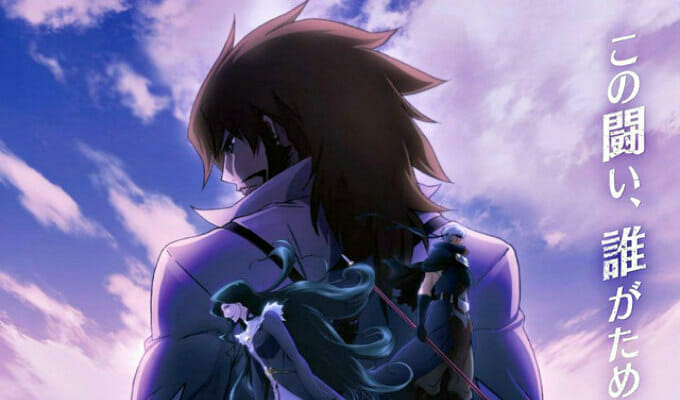 Get ready for more Garo, everybody!

A new visual was also released to promote the feature, which features main character Leon Luis and newcomer Dario. 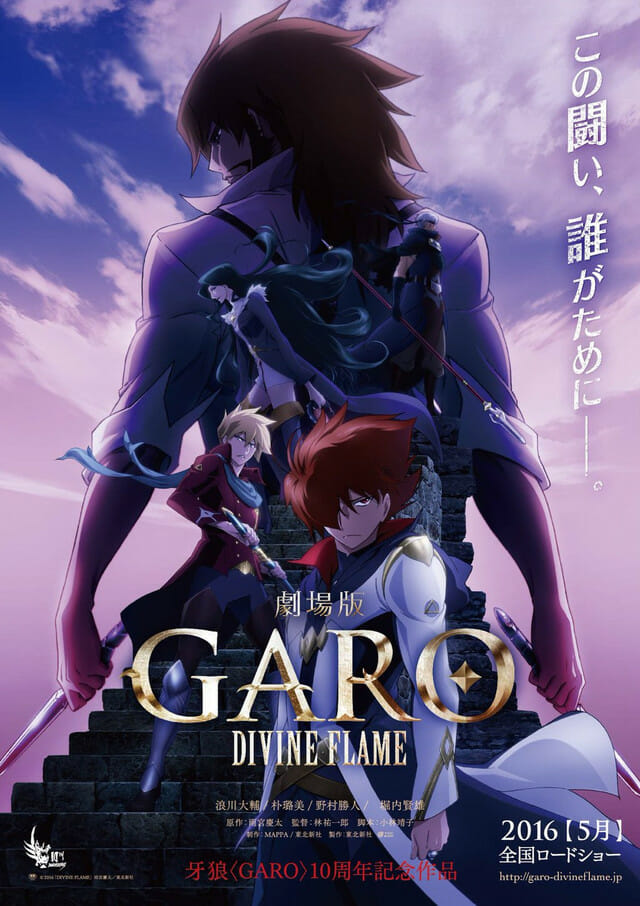 Garo: Divine Flame is a sequel to 2014 anime series Garo: Crimson Moon. The film, which chronicles the adventure of Leon Luis, is set four years after the events of the TV series. Yuichiro Hayashi (PES: Peace Eco Smile) will helm the feature at MAPPA, with Yasuko Kobayashi (Sgt. Frog, Yu-Gi-Oh!) serving as head writer. The two previously collaborated on the first Garo TV series.

Garo: Divine Flame opens in theaters across Japan on Saturday. A 30-second trailer was also released last November. You can check it out below: