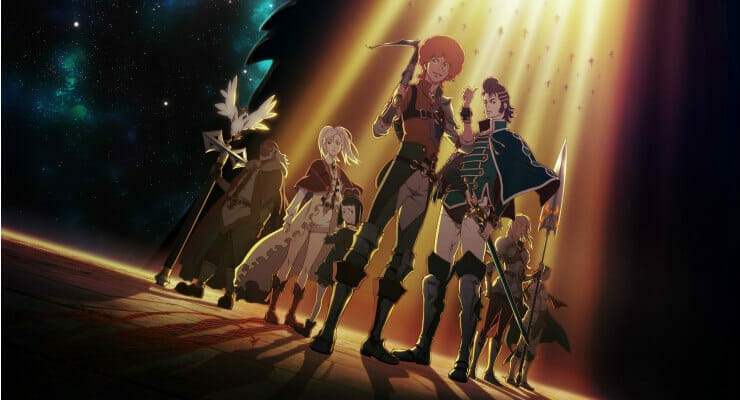 Get your swords, spells, and whatever other means of bringing the pain you can grab. It’s time for some good old-fashioned fantasy action!

Earlier today, Funimation announced the English dub cast for Rage of Bahamut: Genesis. The series will star the following:

Sonny Strait is directing the dub, while Patrick Morphy serves as ADR engineer. John Burgmeier will be the head writer on the adaptation, while Jared Hedges writes the scripts. 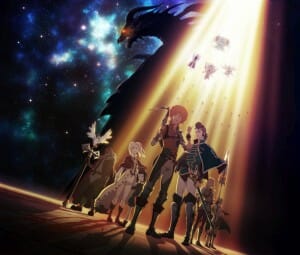 Meet Favaro Leone, professional bounty hunter and casual scoundrel. When he’s not crossing swords with his arch nemesis and former best friend, Kaisar Lidford, he can be found at the local tavern spinning tall tales to anyone who will listen. After a one-winged demoness overhears his drunken boasts, she wrangles him into an unbreakable contract that will force him to make good on the promise he made.

With nothing but a destination in mind, the pair set out on their grand adventure—completely unaware of the dark forces working to fulfill an ancient prophecy that will bring about the end of the world. That is, unless a charming rogue, a clueless demon, a disgraced knight, and a tiny zombie can band together to change the course of history.

Rage of Bahamut: Genesis will hit DVD and Blu-Ray on April 26. Funimation is streaming the show in its entirety on their digital platform. 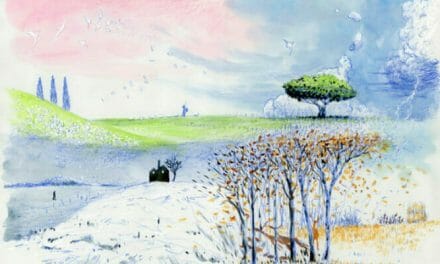