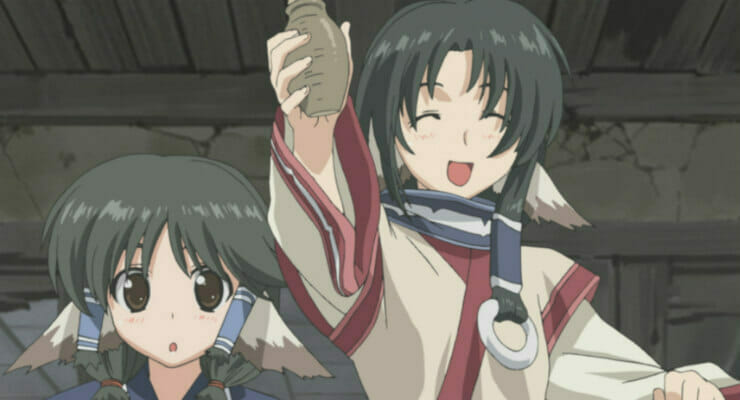 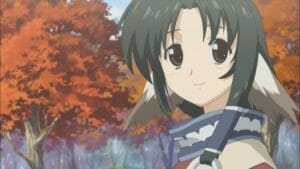 Will Hakuoro find the answers he seeks? Will he escape his cell of Amnesia? Only fate knows the answer…

Earlier today, Sentai Filmworks announced the English dub cast for the Utawarerumono OVA. The series will star the following: 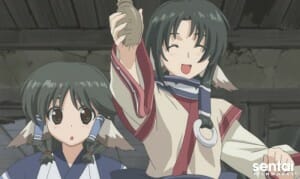 The Utawarerumono OVA is a spin-off of the original TV series, which hit retailers in 2009. Both works are based on a visual novel of the same name by studio Leaf. Kenichiro Katsura (Hi・Me・Go・To) filled the dual role of director and character designer at studios AQUAPLUS and Chaos Project. Takamitsu Kouno (Himouto! Umaru-chan) wrote the scripts.

Hakuoro, Eluluu, and the others return in this collection of three side stories. First, Hakuoro and the residents of Tuskuru find an abandoned baby. In the second story, Eluluu is kidnapped to make a medicine that makes people look younger. The OVA concludes around Touka’s adventures as she tries to complete an order from Hakuoro. Return to the mysterious world of Utawarerumono in this special three-part OVA!