Last night, the official Ninja Slayer From Animation Twitter account uploaded a new visual for the series. The piece shows the titular Ninja Slayer standing tall against a white background. 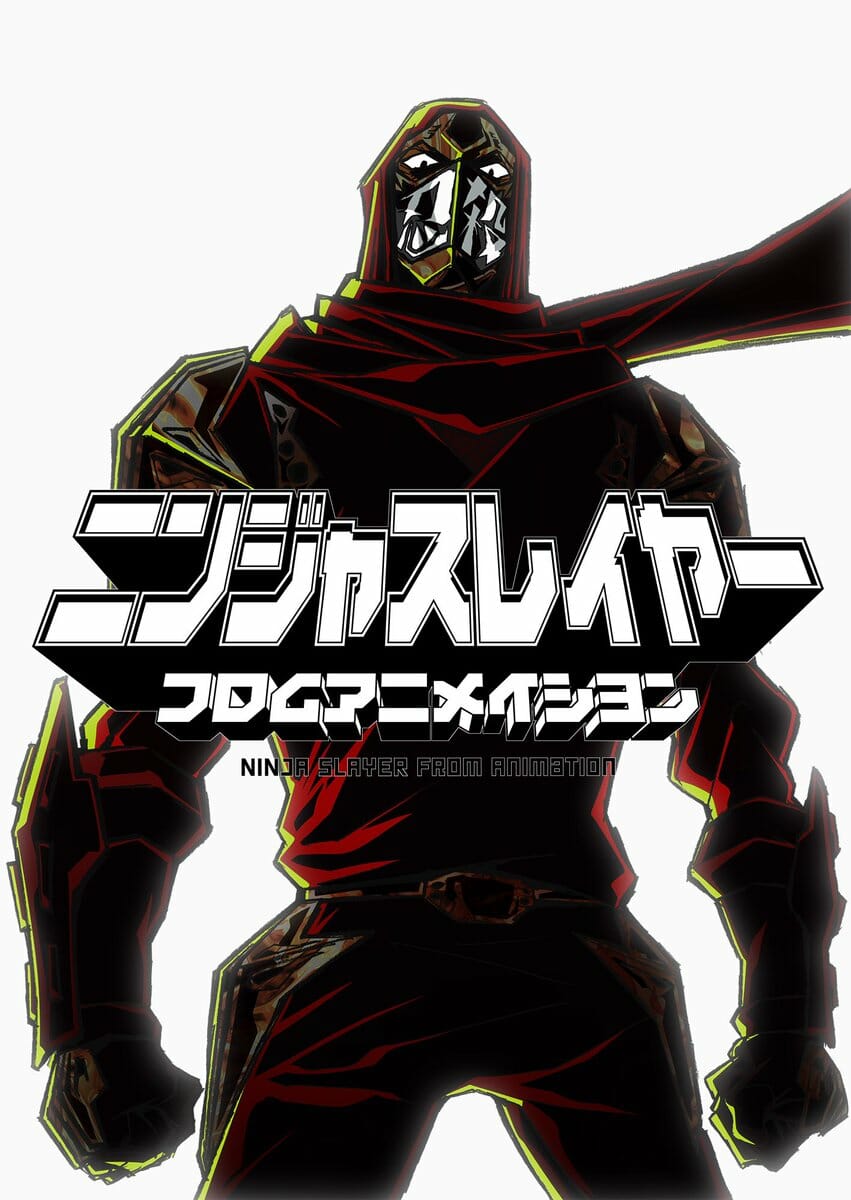 A second version of the visual, which is overlain with ad copy, was also released. 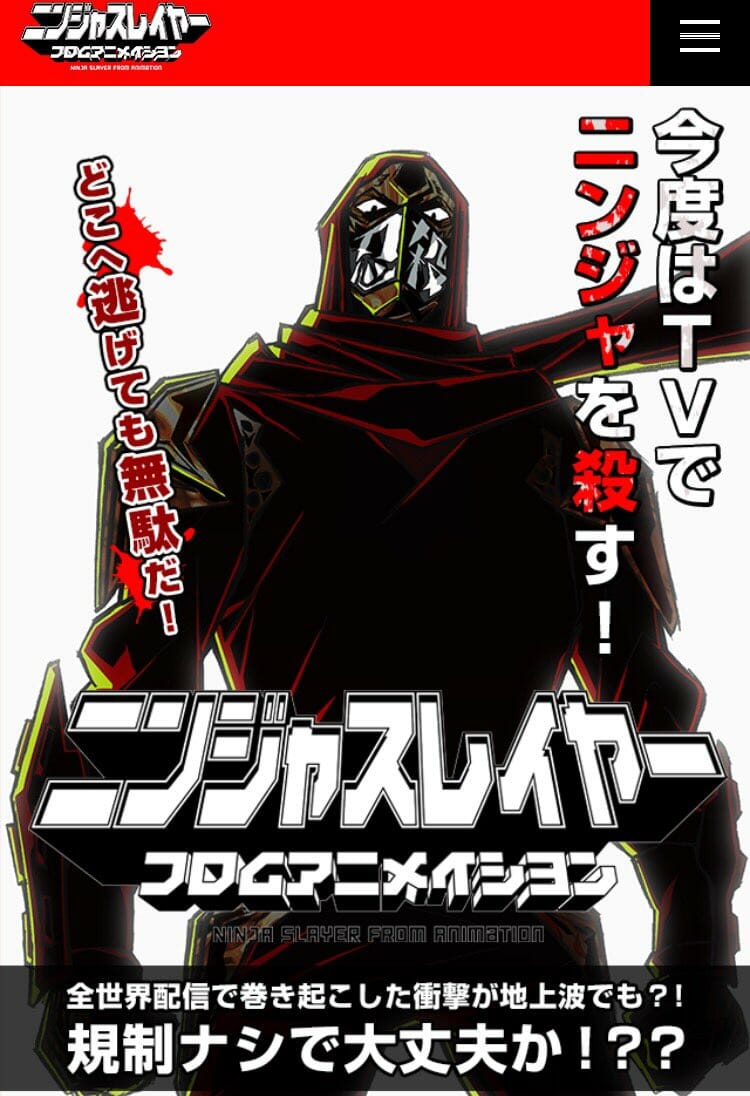 The company describes the series as follows: