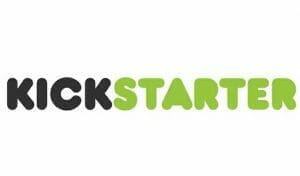 Earlier today, Funimation kicked off a new Kickstarter campaign. The company aims to raise $150,000 in order to produce a new dub for an uncut edition of Vision of Escaflowne. The drive is currently scheduled to run through March 31. As of press time, the drive has raised $29,723 across 167 backers, with $177.98 being the average contribution.

Representatives from Funimation spoke with Anime News Network’s Zac Bertschy regarding the Kickstarter. When asked about the need for a new dub, Funimation brand manager Jennifer Fu noted: 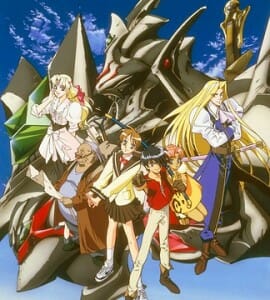 When asked about why Funimation took to Kickstarter for this project, social media coordinator Lauren Moore noted that :

[I]t’s not really looking at fans to help us do something that we couldn’t do or couldn’t achieve, it’s more “hey! If you really want this, almost consider this a preorder.” It’s not that we see it as a risk, this is more we wanted to create something neat where fans could be a part of bringing it back to life, this thing they’ve asked us for, and we’ve heard, like Jennifer mentioned, through forums or in person, it’s more kind of creating a platform where they can be a part of bringing it back.

It’s more saying “I helped Kickstart this to make this happen, I was part of this tier or part of that tier,” it’s allowing a little more ownership, and maybe not going the traditional route and just redubbing something and putting it out, that works great for certain titles. We’re basically going a bit of a different route that just allows fans a little bit more ownership.

Funimation noted that, if the Kickstarter is not successful, they will still release Escaflowne, albeit in a subtitle-only set.