No, seriously. Here are my veins, please put this release into them. 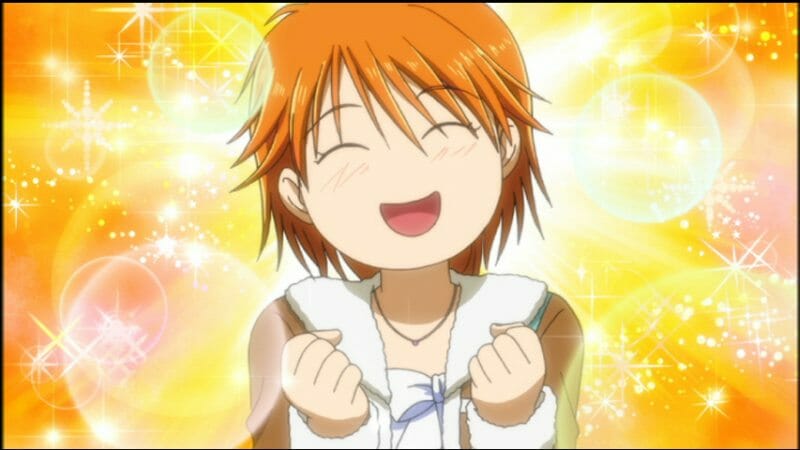 Earlier today, Pied Pier, Inc. launched its IndieGoGo campaign for Skip Beat! The company aims to raise $210,000 to fund the production and a dubbed adaptation, which will be released on DVD and Blu-Ray. 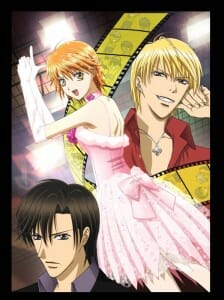 We reached out to Pied Piper president Ann Yamamoto for comment on the campaign. In her reply, Yamamoto stated that her goal was to open up the dub and localization process as much as possible to fans. She also mentioned that [her] biggest fear is fans will think Skip Beat is a major title and doesn’t need their help. Nothing could be farther from the truth. This campaign is a rescue operation. We are taking a title that otherwise would NOT have been released and together we can make it shine. 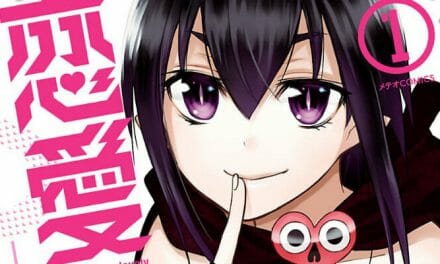