Tags: crunchyroll, she and her cat 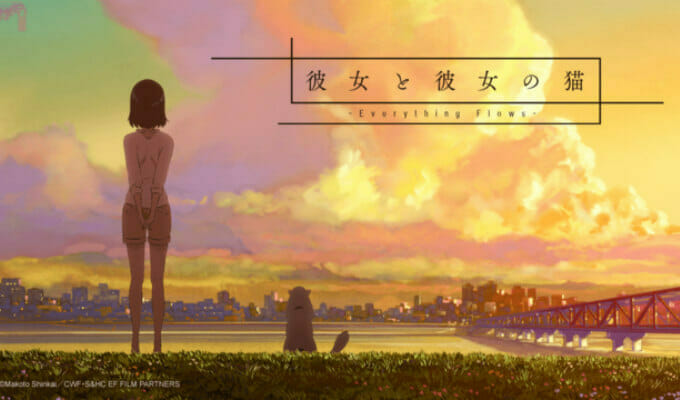 Earlier today, Crunchyroll announced that they will stream She and Her Cat -Everything Flows- on their digital platform. The series will kick off in all regions outside of Asia on Friday, March 4 at 8:50AM Pacific (11:50AM Eastern). 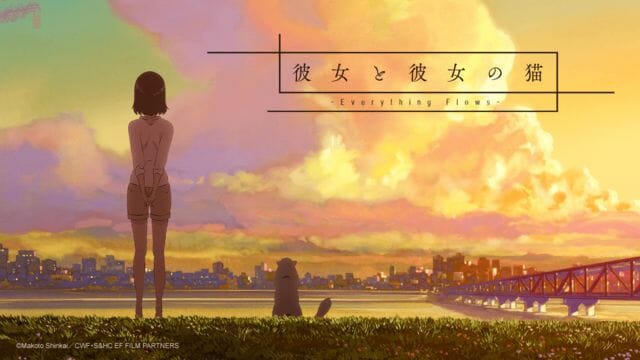 She and Her Cat -Everything Flows- is based on the self-produced short by Makoto Shinkai (5 Centimeters Per Second, The Garden of Words). Kazuya Sakamoto is directing the project at Liden Films, with Senbon Umishima (Black Bullet, Noblesse: Awakening) providing character designs. Naruki Nagakawa () is in charge of series composition.

She and Her Cat -Everything Flows- will air on the Ultra Super Anime Time block, replacing Tabi Machi Late Show and This Boy is a Professional Wizard. In the lead-up to the première, the show’s staff have taken to Twitter to post celebratory sketches.

Last week, the show’s staff released a promotional video was released to promote the title. You can check it out below. 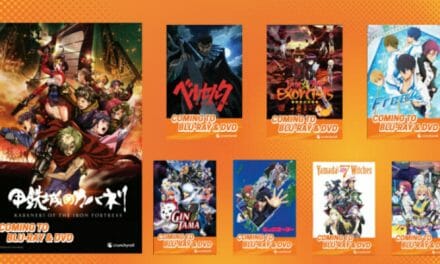