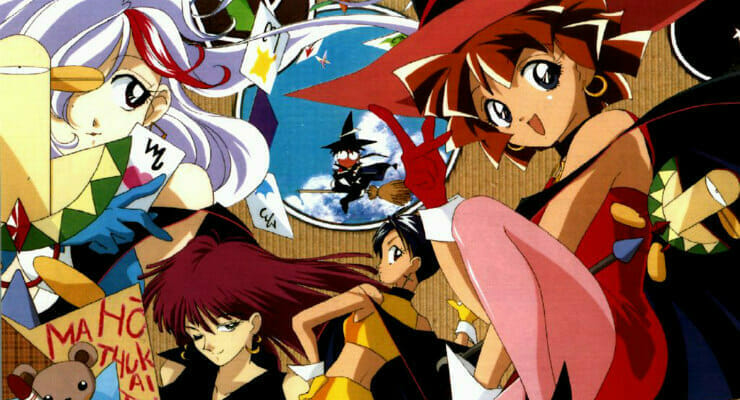 This is a club that’s doing more than just perfecting their mindfreaks!

Due to licensing restrictions, the series is only available to viewers in North America. 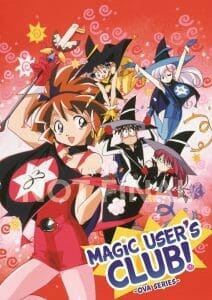 The series spawned a 13-episode TV series, which aired in the summer 1999 broadcast season.

The six-episode OVA was released from 1996 to 1997. Media Blasters originally released the title (and its TV series sequel) on North America VHS and DVD. Nozomi Entertainment announced that they acquired both the TV series and OVA series in November.

Nozomi Entertainment will release both Magic User’s Club titles on DVD on April 5.

The publisher also streamed a trailer for the show, which you can check out below.