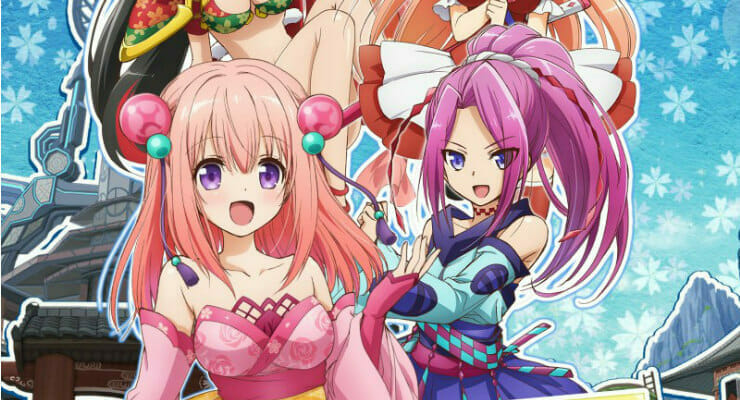 The commercial also reveals that Onigiri will be a short-form series that runs for five minutes per episode. 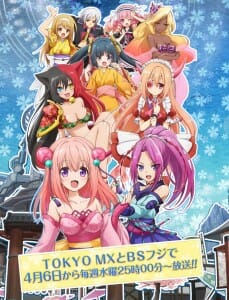 Onigiri is based on Cyberstep’s massively multiplayer online RPG of the same name. Takashi Yamamoto (Nanatsuiro Drops, Jewelpet Twinkle) will direct the project at studio Pierrot Plus, while Yukiko Ibe (Nanatsuiro Drops, Jewelpet Twinkle) fills the dual role of character designer and chief animation director. Takamitsu Kouno (Utawarerumono: The False Faces, We Without Wings) will take charge of series composition.

The series is currently slated to kick off on Tokyo MX and BS Fuji on April 7, at 1:00AM local time. Idol unit Starmarie will perform the show’s opening song, Hime wa Rankiryu☆Goikkou-sama. The group previously performed the fourth ending theme for Cardfight!! Vanguard G.