While it may be the new black, we have to admit that we’re still looking at Orange.

The characters profiled include: 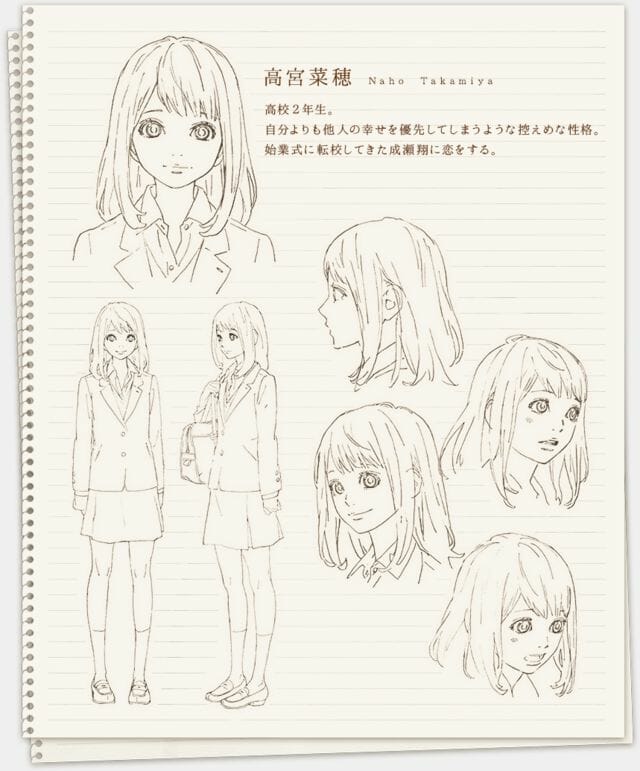 Naho Takamiya: A second-year high school student. She’s a modest girl who places the happiness of others above her own. Naho falls for Kakeru Naruse shortly after he transfers to her school. 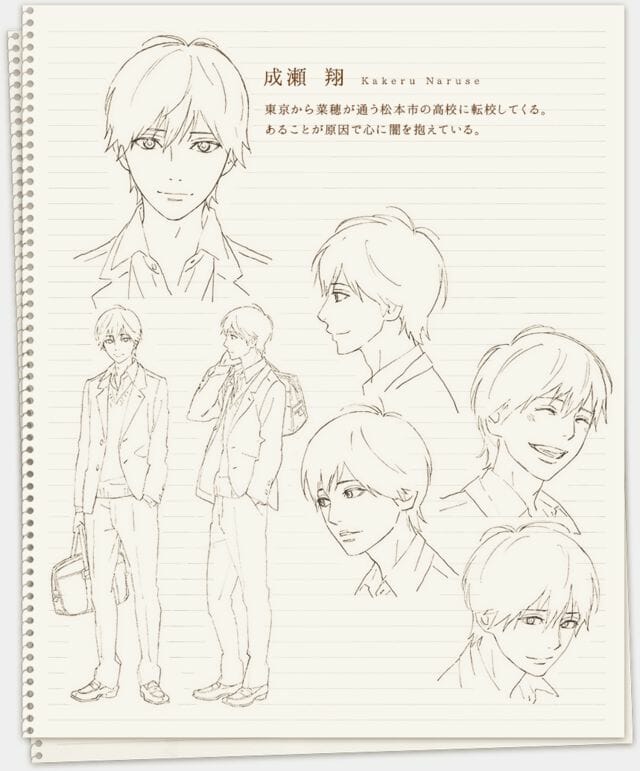 Kakeru Naruse: A new transfer student to Nagano’s Matsumoto City, Kakeru transferred to the area so he could attend high school. A dark secret weighs upon his heart. 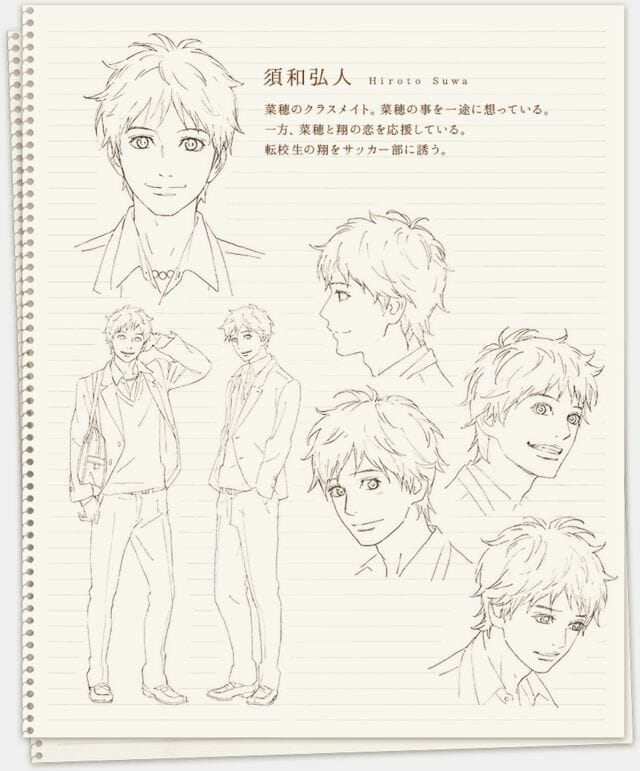 Hiroto Suwa: Hiroto is one of Naho’s classmates, and he has a secret crush on her. Still, he does his best to root for Naho in her pursuit of Takeru’s love. Hiroto also invites Takeru to join the school’s soccer club. 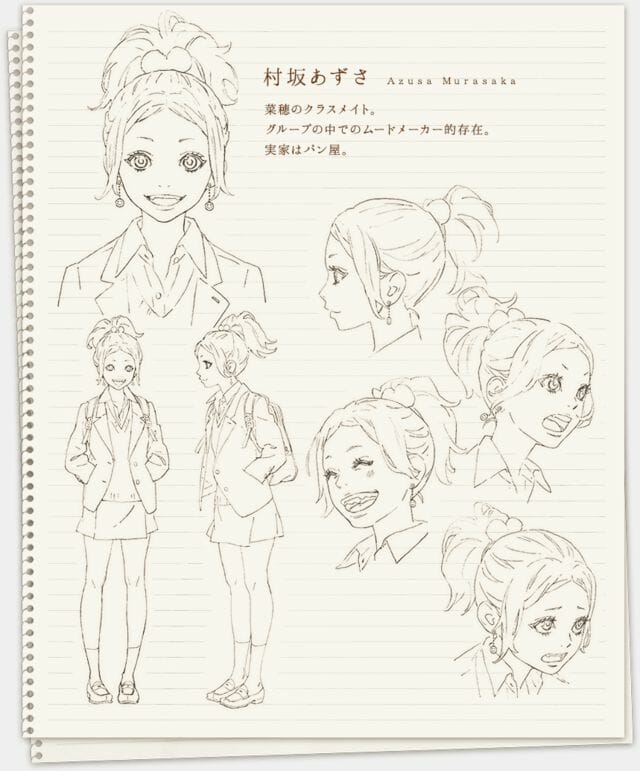 Azusa Murasaka: Azusa is another one of Naho’s classmates, whose presence tends to set the mood for the group. Her family runs a bakery. 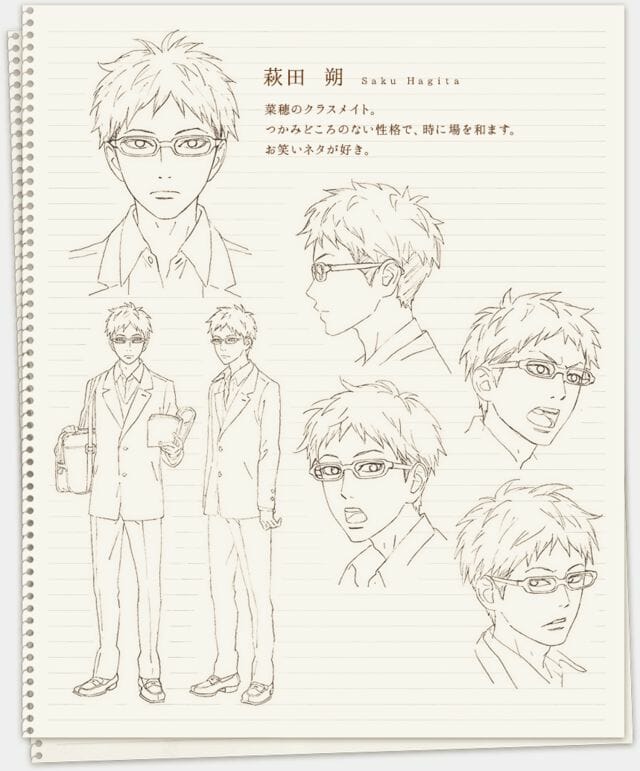 Saku Higata: Saku is also Naho’s classmate, who enjoys jokes and comical stories. His personality is slick and hard to pin down, though he sometimes shows a more vulnerable side. 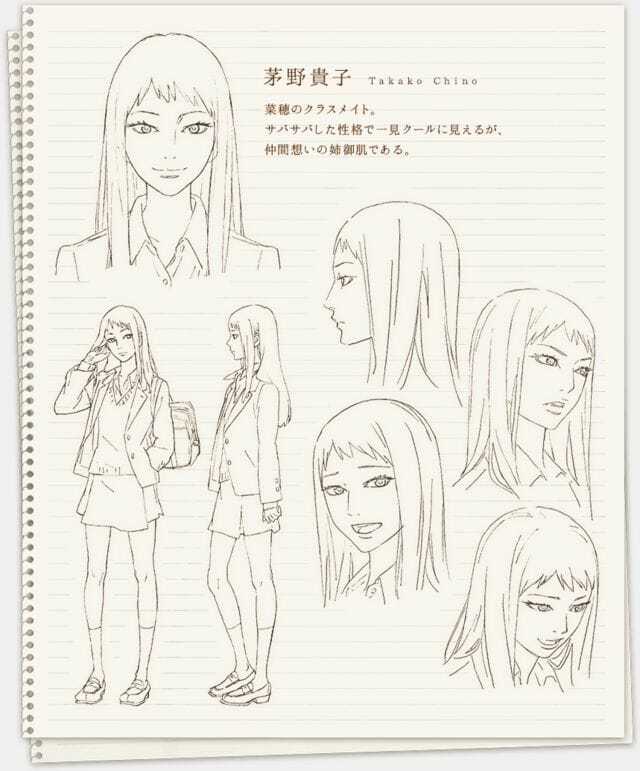 Takako Chino: Takako is Naho’s classmate who, while she appears to cool yet distant, is actually pretty down-to-earth. She plays the role of the “big sister” among her group of friends.

In addition, the Orange Twitter account updated with more character art, which you can check out below:

The series is currently slated hit Japanese TV this summer.