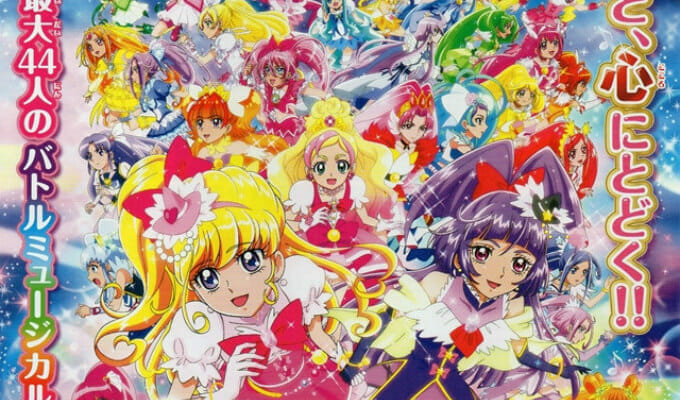 PreCure All Stars: Minna de Utau♪ Kiseki no Mahou! is the eighth PreCure All Stars movie to date. The film will feature 44 major characters from PreCure shows of the past and present, including Mirai Asahina and Riko from Magic Girls PreCure!. Theatrical actors Seiko Niizuma and Kouji Yamamoto will play the roles of villains Sorciere and Trauuma, respectively.

Both Niizuma and Yamamoto are prominent actors from the musical scene, including the long-runnng Japanese edition of Les Miserables.

A pair of trailers and a flyer were released to promote PreCure All Stars: Minna de Utau♪ Kiseki no Mahou!, which you can check out below: 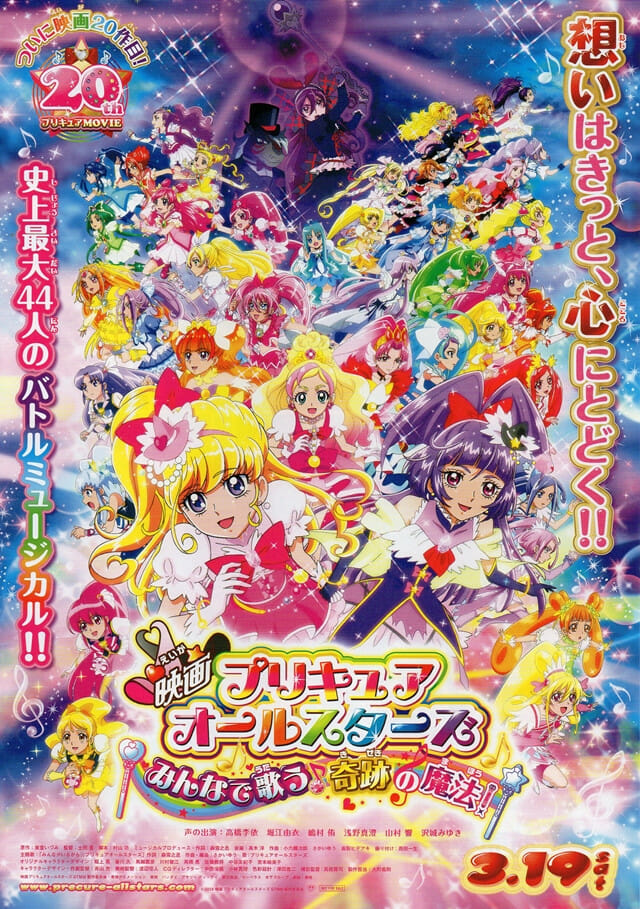 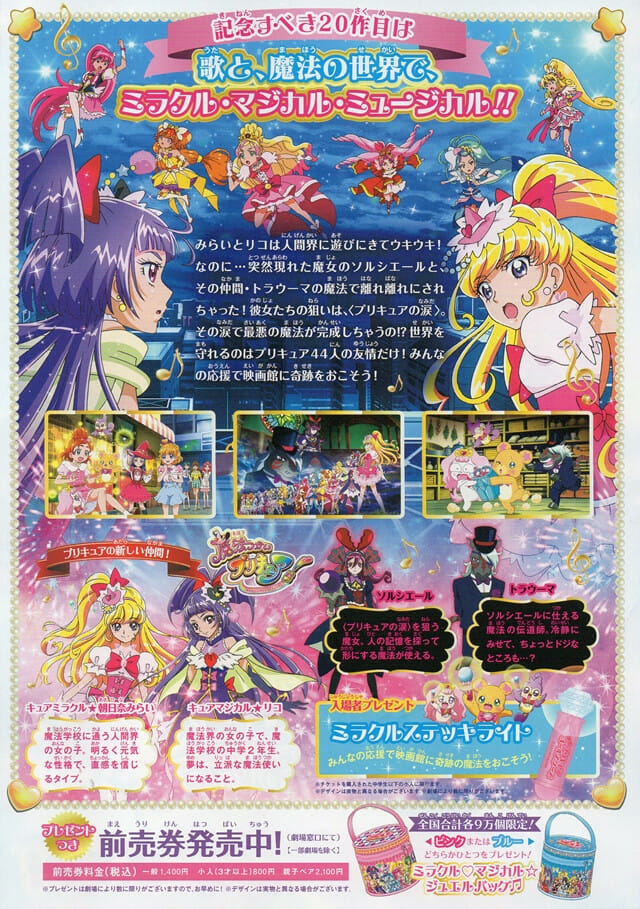 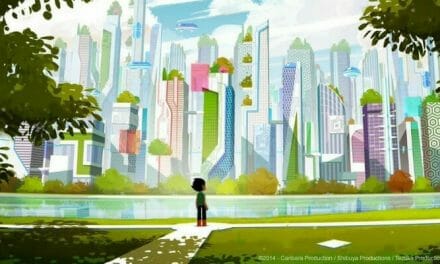 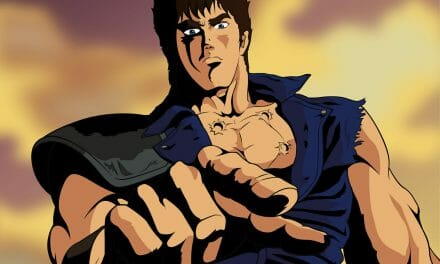