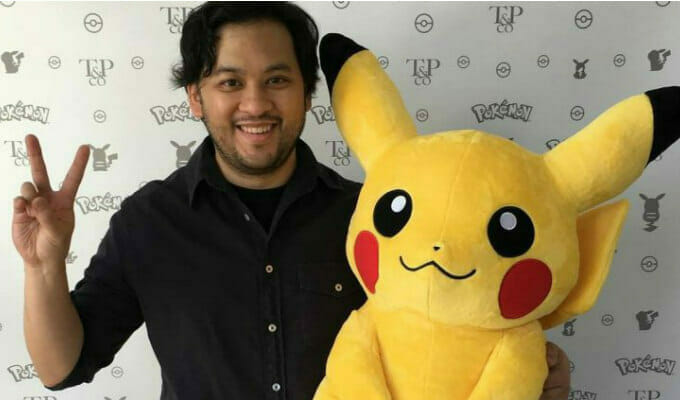 Eric Medalle, Creative Design Director at The Pokémon Company, was killed during a windstorm on Sunday afternoon. Medalle was in the driver’s seat of his SUV in Seattle’s Seward Park, when a tree fell on the vehicle. He was 42.

Medalle’s youngest daughter was in the back seat of the vehicle, though a passerby helped her escape with only minor injuries.

Seattle Fire Department spokesperson Corey Orvold told The Seattle Times that “[i]t’s good that the little girl was able to get out, but unfortunately it’s a sad story.”

Medalle was the only fatality reported in the storm, which saw wind gusts exceeding 50 miles per hour, and over 200,000 homes losing power. He is survived by his wife and two daughters. A YouCaring funding page was set up to collect funds for college funds for his two daughters. 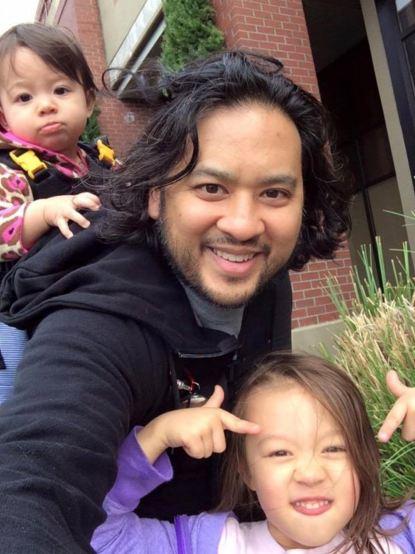 Medalle joined the Pokémon Company in 2003. Since entering the company, he’s worked on ten main-line games, including:

He also created the English logos for the Pokémon Black & White and Pokémon XY anime titles, as well as numerous movie logos.

Anime Herald would like to extend our deepest condolences to the family and friends of Eric Medalle.